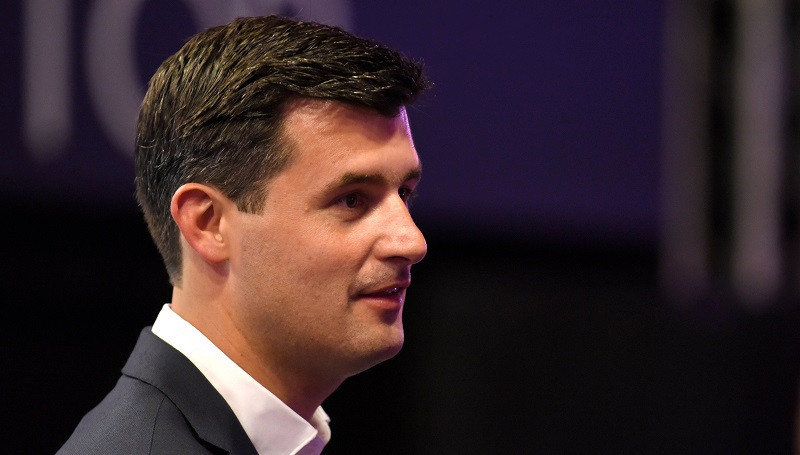 The PDC has recently been under fire for their scheduling with the elite becoming exhausted from playing week after week.

However, chief executive Matt Porter stated that sportsmen do not have to be participating in everything and that they should be encouraged to take vacations.

Following the World Championship and before the Masters and the start of the Premier League, the first month of the year is traditionally quiet.

However, many of the sport’s leading figures will be kept busy after the PDC booked two World Series of Darts events for January, including the PDC’s first-ever tournament in Bahrain. The Bahrain Darts Masters will be held on January 12-13, followed by the Nordic Darts Masters on January 20-21 in Copenhagen.

World Series events are typically held in the middle of the year, but a lack of available slots resulted in the Bahrain date, while organisers of the Copenhagen event preferred a January date.

“If a player wants to go on holiday, as I’ve said on plenty of occasions, they’re perfectly within their rights. And I would encourage them to go on holiday because you can’t play in everything, or you’ll be knackered.

“So manage your calendar, manage your schedule. If you need to miss something, then choose what you want to miss.

“Some of the well-managed players will miss events because it’s the right thing to do. Take some family time, some time away from the pressure, the media, the fans. Just unwind and come back fresher.

“You can’t have a player getting to September and October being exhausted because they’ve played every week.”