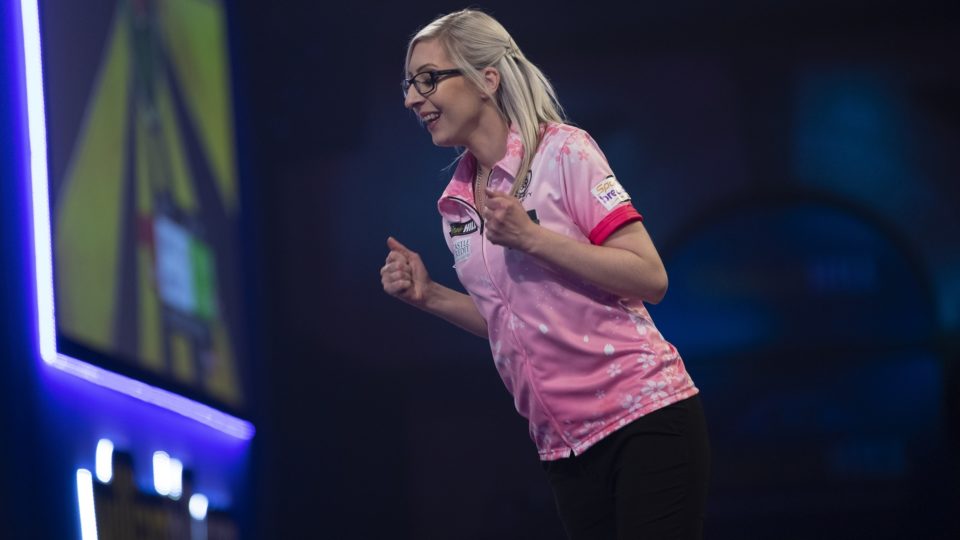 The Queen of the Palace Fallon Sherrock returns to PDC action this evening, as she plays in the World Series of Darts Finals in Salzburg. Sherrock shot to global stardom at the William Hill World Darts Championships in December, when she became the first female ever to beat a man at the world championships.

Following Sharrock’s colossal success at Ally Pally in beating Ted Evetts and Mensur Suljovic, the PDC gave Sherrock wildcard picks into the World SDeris of Darts. The planned events were New York, Copenhagen, Germany, Austariulla and New Zeland. Sadly due to the COVID 19 pandemic, all these events were cancelled due to the travel restrictions posted around the world.

2020 was set to be an excellent year for Sherrcok to build on her success. The year started well, as she played as a challenger in the Unibet Premier League in Nottingham. The Queen of the Palace was handed a very tough test in Glen Durrant. Sherrock drew 6-6 with the man who would go on to top the table in the Premier League as her profile continued to grow.

The last time we saw Fallon Sherrock was back in March at the UK Open in Minehead. This time the fairytale didn’t have a happy ending, as she lost 6-1 to Kyle McKinstry buts still showed flashes of her best.

Durning lockdown in the UK Sherrock stayed nice and busy bu playing in the MODUS Live League. The streaming league saw the very best outside the PDC play live from home, with the likes of Phil Taylor, Raymond van Barneveld, Martin Adams and Mark Webster all playing.

This evening Sherrcok will be back on a stage in front of 1500 fans in Salzburg for the World Series of Darts Finals. In her first-round match, tonight Sherrock has a very tough test against Canadian Jeff Smith. All eyes will again be on the Queen of the Palace, as she looks to rekindle the momentum she had back at the start of the year.