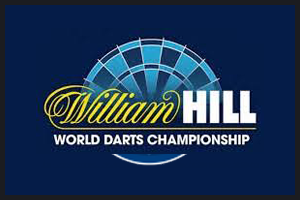 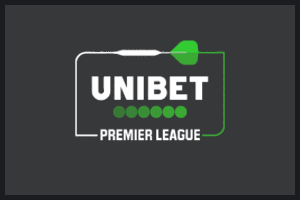 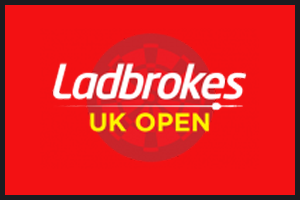 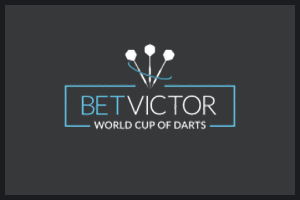 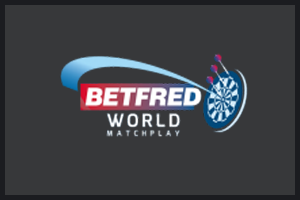 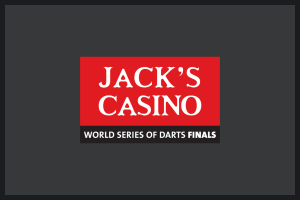 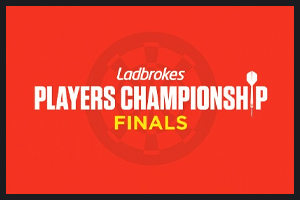 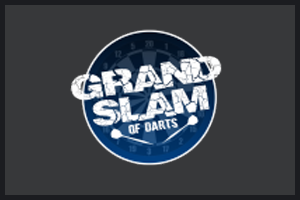 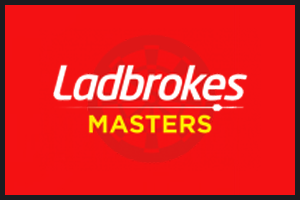 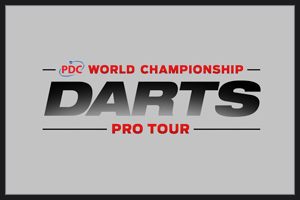 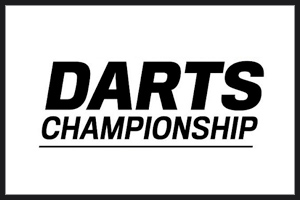 Welcome to the Online Darts PDC Tournament page. Here we provide you with all the information about all the PDC tournaments on the calendar. The PDC calendar is packed from the start till the end of the year, with players getting g

hardly any time off during the year.

The World Cup of Darts then takes place in early June, where nations from around the globe come together. The World Cup takes place in Hamburg in Germany. Early July the PDC usually try and fit in two World Series events, the destinations continuously change.

The backend of the PDC Calendar is back to back TV tournaments in a short space of time. The PDC manages to fit in the following competitions in three months. The World Series Finals, The European Championships, The Champions League, The World Grand Prix, The Grand Slam of Darts, and The Players Championship finals.

The showpiece end to the season is the World Championship at Alexandra Palace. Where 96 of the best players in the world all fight and compete to be crowd world champion. The World Championship is held over 17 days in London over Christmas and is now part of every darts fans festive plans.