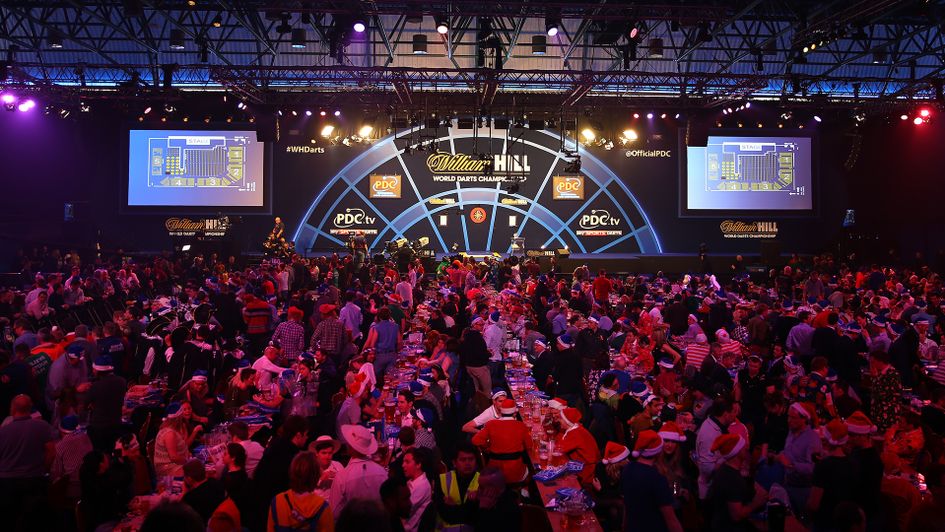 The PDC World Darts Championship is the biggest event in the sport of darts, both in terms of the prestige and the prize money that comes with it. Taking place at the end of every year in December and concluding with the finale on New Year’s Day, it is the most hotly anticipated darts tournament of each season. Players fight all year on tour, trying to win a spot at Ally Pally.

The World Darts Championship first began in 1994 following the split in the sport that saw the WDC and BDO become two separate entities, also leaving the WDC to become the PDC, who continue to run the tournament to this day. Originally hosted at the Circus Tavern from the tournament’s inception in 1994, the PDC kept it there until 2007 before choosing to move to a bigger venue as a direct result of the growing popularity of the sport. Four of the last eight World Darts Championship finals have had viewing figures exceeding one million people.

2008 saw Alexandra Palace become the new venue for the World Darts Championship and it has remained there ever since, proving to be one of the most iconic venues within the sport. The switch in venue has proved to be a roaring success, allowing more fans to be in attendance and contributing to the rise in viewing figures due to the outstanding atmosphere.

The PDC World Darts Championship is a straight knockout tournament, with there being a total of seven rounds to get through. A total of 96 players currently compete in the tournament, with the top world’s top 32 seeded players all receiving a bye straight through to the second round of the competition. The next thirty-two highest ranked players from the 2019 PDC Pro Tour Order of Merit and thirty-two players from the various qualifiers going into the first round. The number of sets played increases in each round at the following rate: