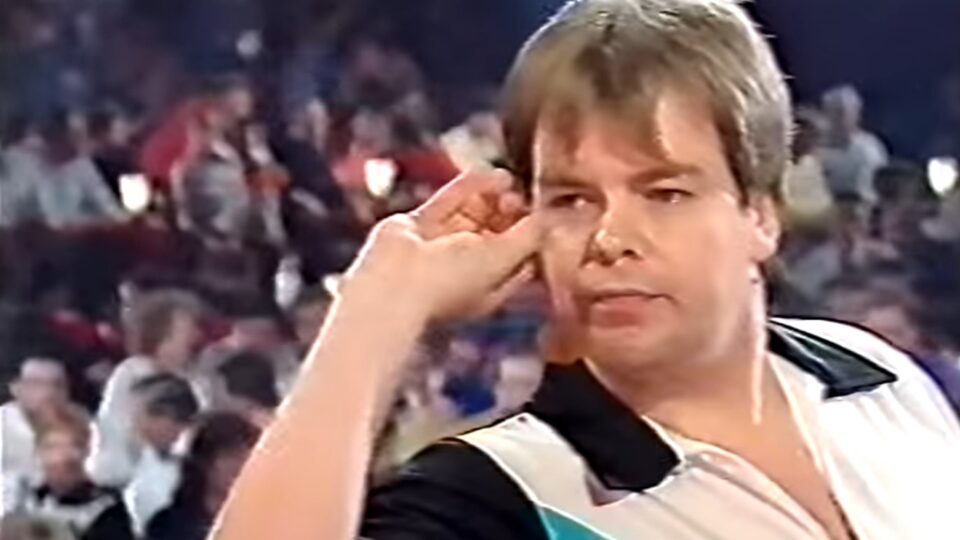 Former News of the World winner Mike Gregory passes away

Gregory notably faced Phil Taylor in the 1992 World Championship, losing in one of the most memorable World finals in which ‘The Quiet Man of Darts’ missed six match darts to clinch the title.

He went on to win the LADA UK Masters in 1992 and 1993, and after the split, he joined the WDC as a founding member, only to change his mind and rejoin the BDO.

After losing in the first round of the 1999 BDO World Championship to Martin Adams, he won his last major championship at the Unipart European Masters in 1995 and then retired from darts, except for a few late-stage appearances at the Welsh Open and Scottish Open.