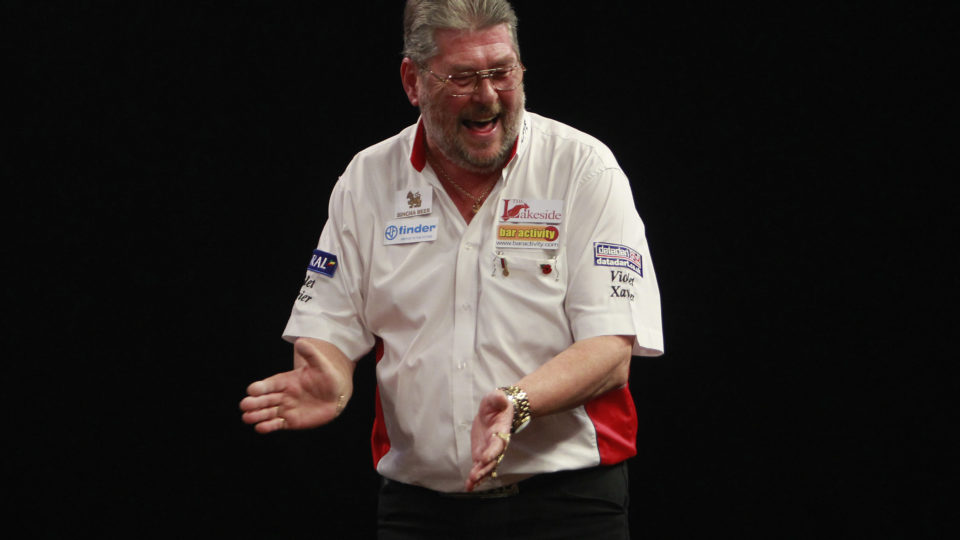 Asked if he had one big title left in him, Adams replied; “I’ve always thought there’s still one in there yearning to get out”

During the interview, Adams made several references to his health. Explaining the challenges involved in him claiming another big title. “I manage the arthritis in my shoulder. Some days I think that I’m not managing it very well, but if you get that side of things right, then there’s no reason why not”

Wolfie discussed how special it would be to add one more title to his illustrious collection. “I’ve always had a love for certain titles that I’ve achieved along the way. Things like the first world cup Singles Championship (WDF) in 95 in Switzerland, first World Championship at The Lakeside, first World Masters. They’re always precious to you. But when there has been a bit of a gap, that would be quite special to achieve that.”

One tournament highlighted specifically by Adams was the Dutch Open. Originally scheduled to take place in February. The Dutch Open has been postponed and been rescheduled for 3, 4 and 5 September 2021.

Adams, a former three time BDO World Champion has been playing in the Modus Online Darts Live League. His performances in week one of the league saw him claim two second place spots and a victory on day three.

Coverage of the Modus Online Darts Live League continues on our YouTube channel at 09:30 each day.