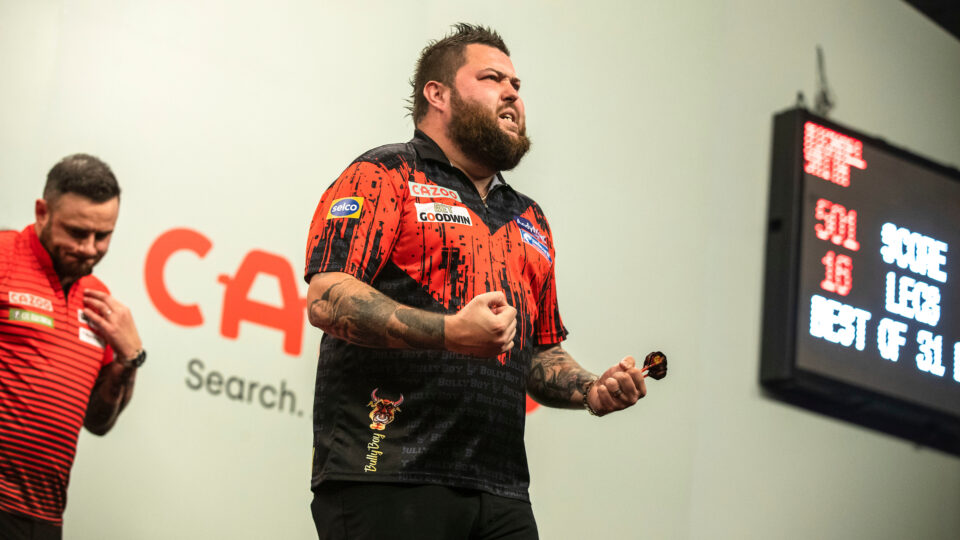 Smith and Cullen served up a treat in Wolverhampton at the Grand Slam, Smith was quicker out of the blocks but Cullen dug in and looked favourite to book a semifinal slot. But Smith had other ideas.

In a gripping end to the contest, it was Smith who found a way and dug deep to seal the victory.

“The way my double 20 was going, he would have expected a shot but I pulled it out of my a**e from somewhere and it went in. All I knew was if I could break him, 15-14 without a bad leg I’d win the match.”

“I’ve had a decent year. I can’t moan, there’s players ranked behind me who haven’t done that. I’ve had the experience being in the semi-finals a lot this year then getting into the final and it’s just getting ready for the big next step but I’ve got to get there first.” 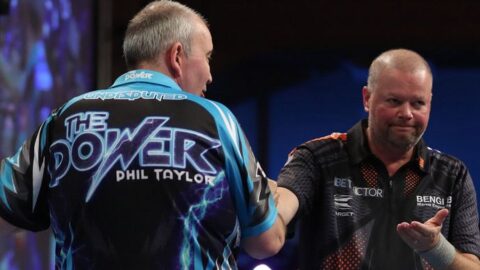 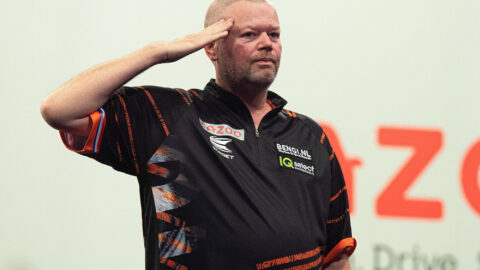 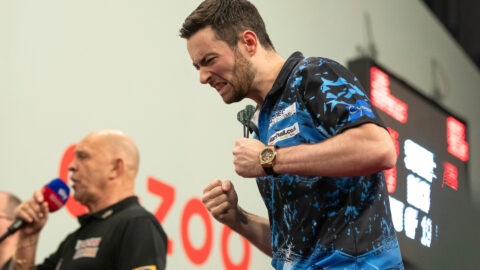 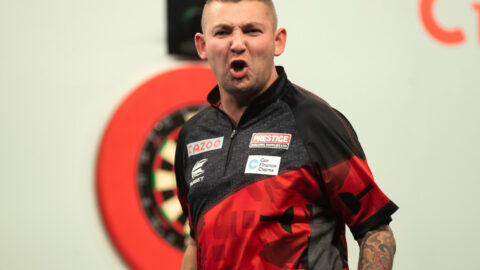