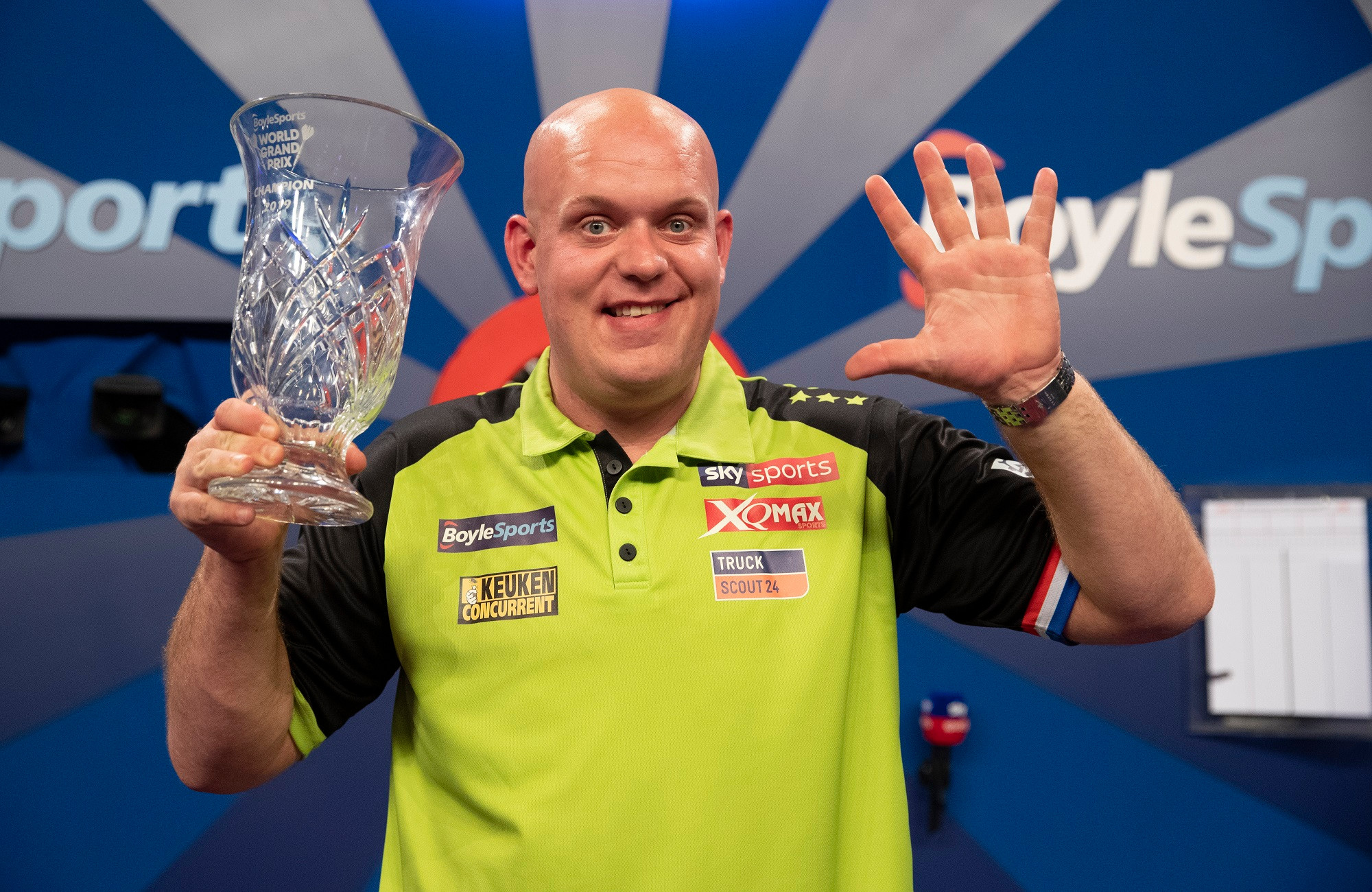 The BoyleSports World Grand Prix first round schedule of play has been announced.

The event will take place from Tuesday 6 October – Monday 12 October at the Ricoh Arena in Coventry.

The first match will see Adrian Lewis take on Chris Dobey. Both Peter Wright and Gerwyn Price will play on night two.

Elsewhere on the first night of the World Grand Prix:

Also on the schedule: