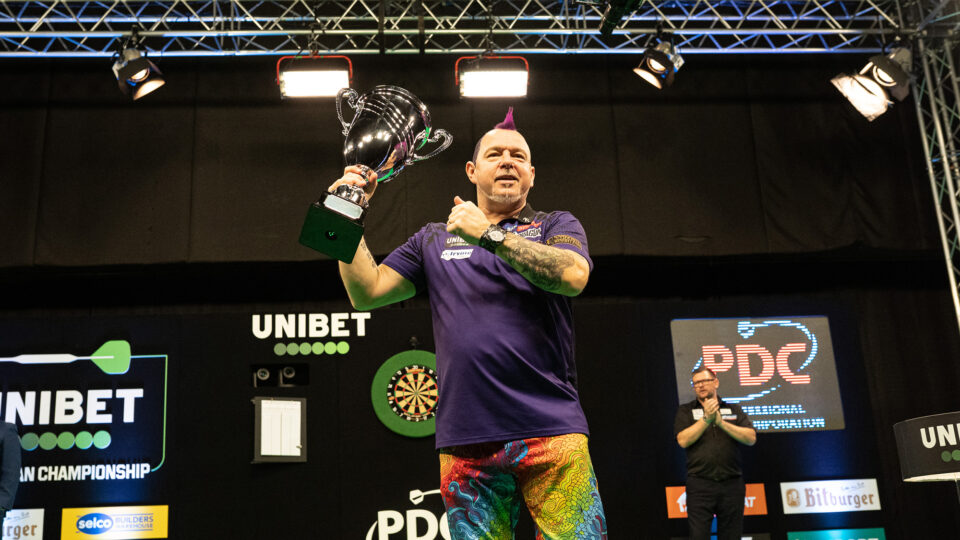 The Salzburgarena in Austria will host the 2021 Cazoo European Championship from October 14 to 17.

The top 32 players on the 2021 European Tour Order of Merit will battle over four days in front of up to 3,500 fans for the championship and £500,000 in prize money.
Since its debut in 2008, the European Championship has been held in Germany, Belgium, and the Netherlands, with Salzburg serving as the first host city.

In 2020, the iconic Salzburgarena hosted the World Series of Darts Finals and the World Cup of Darts, and will now host the European Championship in September, which will be shown live on ITV.

The defending champion is Peter Wright, who defeated James Wade in the final last year.

All fans will be required to produce proof of a completed approved Covid-19 vaccination, proof of recovery from Covid-19, or a negative Covid-19 test to obtain access to the event.

The tournament will be aired on ITV4 in the United Kingdom, RTL7 and DAZN in Europe, PDCTV for Rest of the World Subscribers, and matchroom.live in the rest of the world.