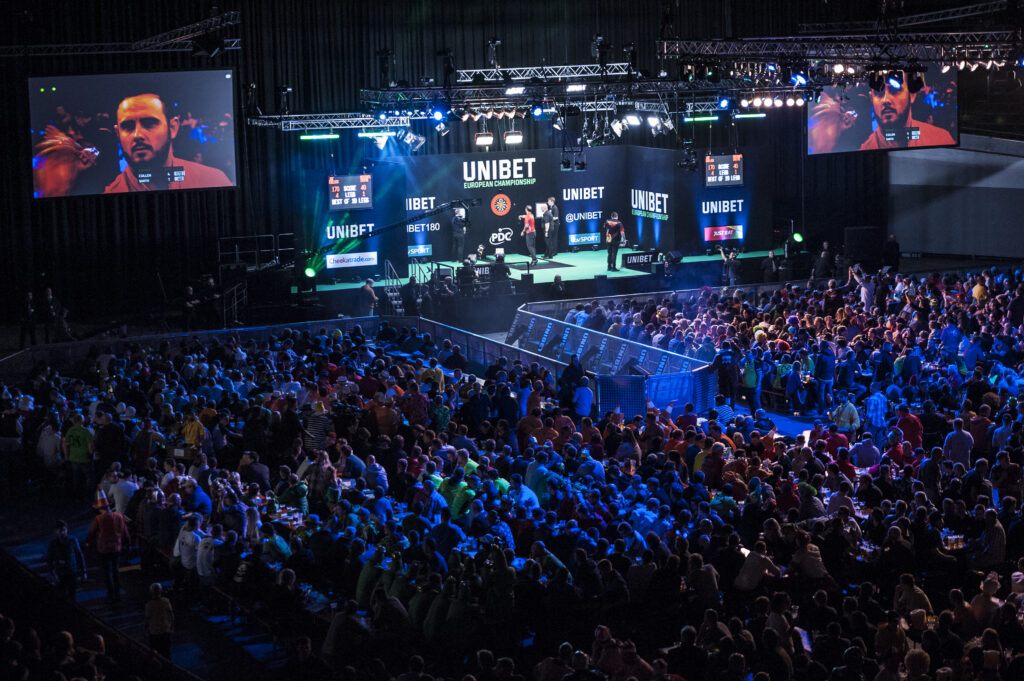 All 32 players are in action as the bumper session that gets underway at 3 pm (GMT). The number one seed Joe Cullen faces Irish star William O’Connor, who finished 33rd on the order of merit but takes place as Glen Durrant is still self-isolating after testing positive for COVID19.

All of this afternoon’s matches can be found below. We will also have everything covered in our Live Blog, so you won’t miss how matches unfold in König Pilsener Arena.

The PDC reserves the right to change the schedule of play. Should any player withdraw, PDC Rule 3.7 would apply, and a replacement player would be found from the European Tour Order of Merit.

The schedule for the second round onwards will be confirmed at the conclusion of the previous day’s play.