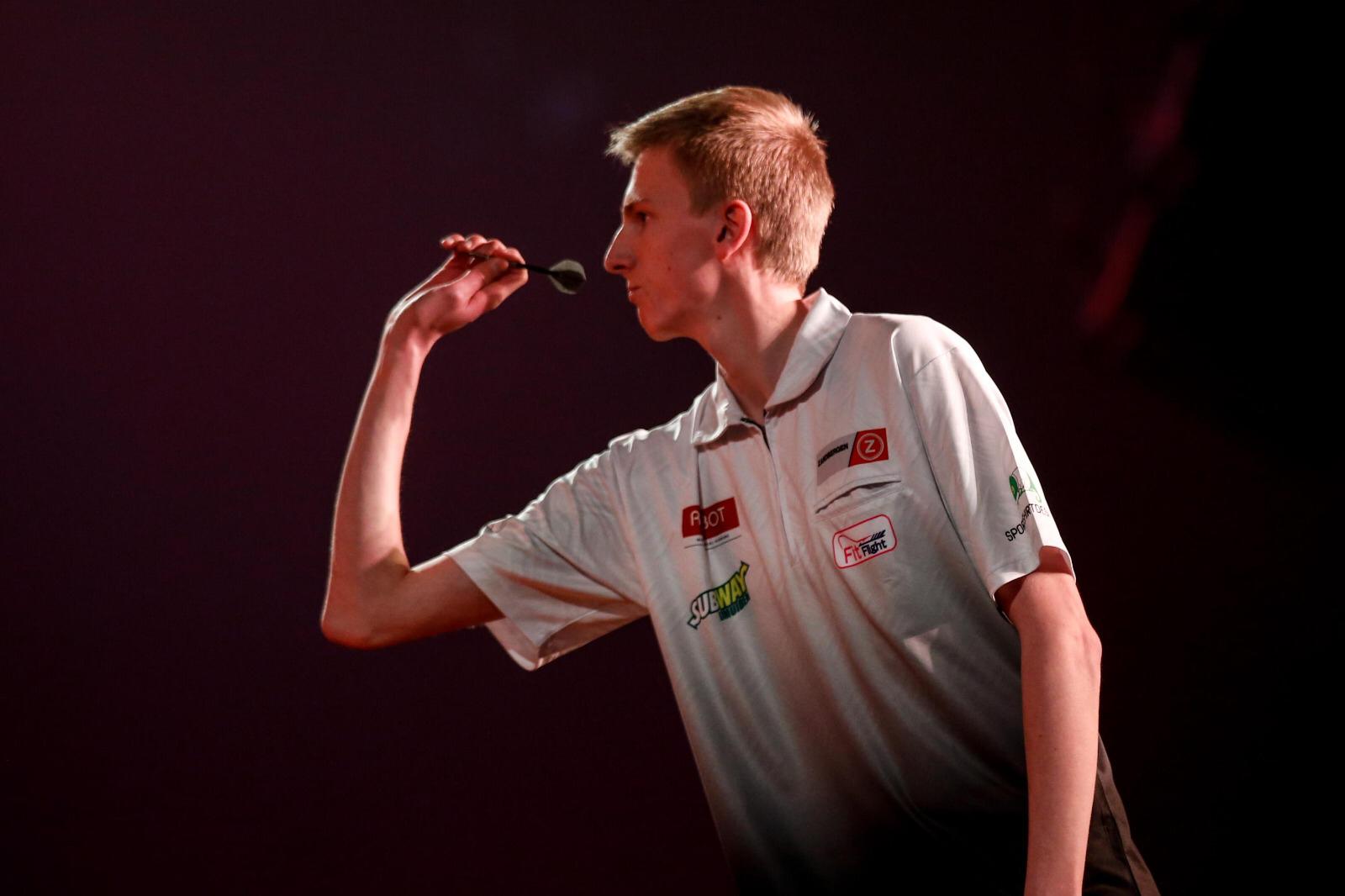 The DRA charge was brought against Nijman following his match against David Evans in the Icons of Darts Live League.

Following an invitation where Nijman admitted the charge and cooperated with the DRA and Dutch police fully.

On 14 October 2020 Nijman’s case was heard by the DRA Disciplinary Committee where he admitted fixing his match with David Evans. Today the Committee has released its finding.

The Committee decided that an appropriate sanction, in this case, was to suspend Wessel Nijman from the sport for a period of five years from 18 August 2020 (the date of his original suspension) until midnight on 17 August 2025. Two and a half years of the ban will itself be suspended on the condition that Nijman engages in such player education and anti-corruption measures as agreed with the DRA.
​
Provided Nijman complies with the conditions above, he will be free to play again from 18 February 2023 onwards.
​
He was ordered to pay £2,455.74 towards the DRA’s costs.
​
The sanction reflects Nijman’s early and full admission of guilt and his willingness to support the DRA in its anti-corruption work.

Nijman has issued the following statement in response to the DRA Disciplinary Committee decision:

“I would like to start by reiterating my sincere regret and apology for the mistakes I have made. I fully accept the outcome of my hearing.
While it is clear that I was put under external pressure, ultimately I agreed to do this and take full responsibility for my actions.

I know that I should have immediately reported this contact to the DRA anti-corruption department or sought guidance from the PDPA, my management or the police.

I hope any other player who finds themselves in a similar position will learn from my mistakes and follow the correct procedure to help protect their own integrity and the integrity of darts as a sport.

Unfortunately, I did not do that and made a stupid mistake that I am rightly being punished for.

I will miss playing competitive darts but will work hard to help the DRA and PDPA with education and anti-corruption initiatives after learning a lot from this experience.
I want to take this opportunity to again place on record my deepest apologies to everyone affected by my actions. This includes my family, who have supported me throughout my life and career, my management and sponsors, the PDC, PDPA and everybody involved in darts, including fans.

I now want to focus on finding a way to make amends and will do everything I can to ensure that my experience is used to deter others from making similar mistakes in the future.
I have said everything I want to say on the matter and will not be making any further comments.”