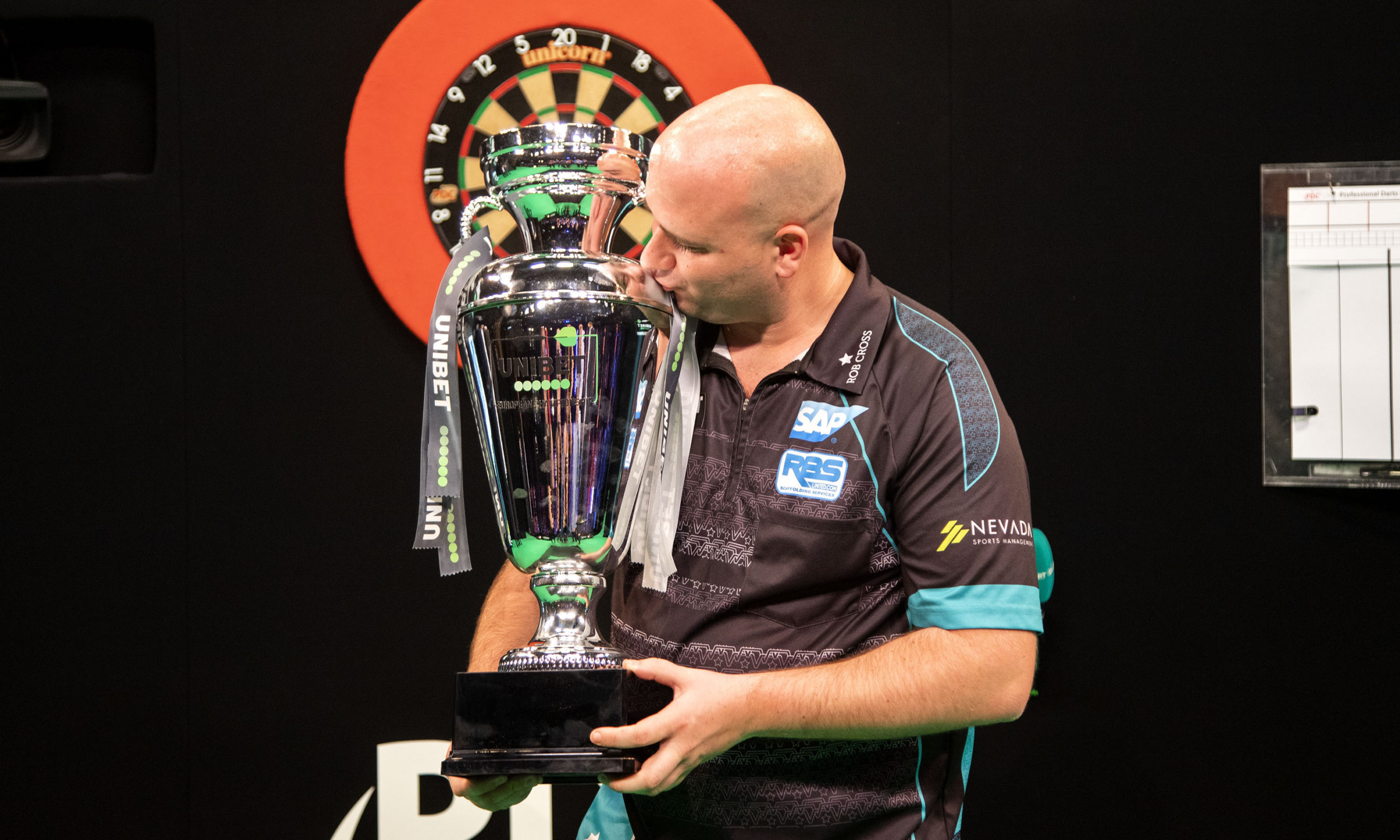 The European Darts Championships schedule has been released and darts fans are in for a real treat. The opening day of action will be one long bumper day of darting drama.

Play will start at 3 pm (GMT) live on ITV4, and we will see all 32 players back to back. Historically we have seen double sessions opening day of the European Darts Championships, but not this year. Fans will be treated to one fantastic session of darts.

Saturday we have only one session in the evening, where the quarterfinals will be played.

Then Sunday evening we have the semifinals and final where the winner of the PDC European Darts Championships will be crowned.

The PDC reserves the right to change the schedule of play. Should any player withdraw, PDC Rule 3.7 would apply, and a replacement player would be found from the European Tour Order of Merit.

The schedule for the second round onwards will be confirmed at the conclusion of the previous day’s play.