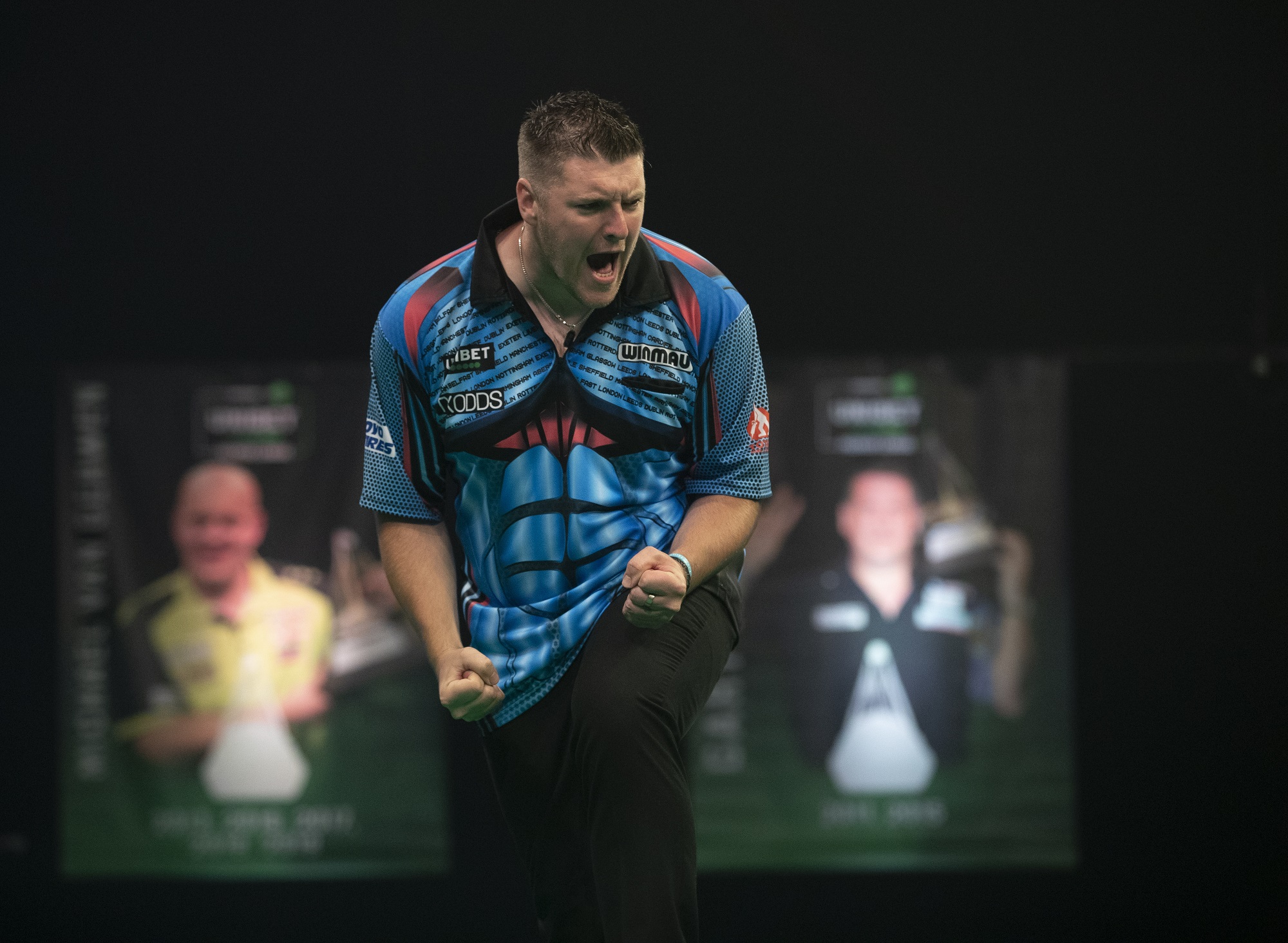 PDC Premier League Judgement Night schedule and how to watch

Judgement Night in the PDC Premier League of Darts at Milton Keynes, as all eyes will be on the bottom of the table to see who can avoid elimination from the competition.

Over the last two nights, Daryl Gurney has lifted himself off the bottom of the table and a massive chance of beating the drop. Wins over Chris Dobey and Nathan Aspinall has seen Gurney leapfrog former world champion Rob Cross.

Cross’ form is in stark contrast to Gurney’s; Cross suffered heavy defeats against Michael van Gerwen and Michael Smith. Heading into this evenings action Cross is a point and six legs worse off than Gurney.

The way the scheduled has worked Cross will either know his fate or know exactly he needs to do as Gurney plays before him. Daryl Gurney will play the world champions Peter Wright, who himself enjoyed a 7-1 win over Jeffrey de Zwaan last night. Cross must beat the man who is top of the Premier League of Darts at the moment in Glen Durrant. Duzza will be full of confidences after beating world number one Micahel van Gerwen last night.

Elsewhere a climactic battle for the top four sees Michael Smith up against close friend Nathan Aspinall. A win for either could give them the upper hand over the over in the race for the playoffs.

The Iceman Gerwyn Price takes on challenger Jermaine Wattimena in the third game of the evening. Price will need to keep his focus as he can’t give away more ground on the top four.

Then all eyes will be on the El Clasico of darts, as Michael van Gerwen and Gary Anderson go head to head. Both lead into the match off the back of defeats last night, and both in need of the two points.

Anderson has been chalk and cheese in his two games so far, but this might be a good time to play MvG following his crushing defeat to Durrant last night.

All the action gets underway at 6.30 pm (BST) live on Sky Sports. Don’t have Sky? Then no problem.