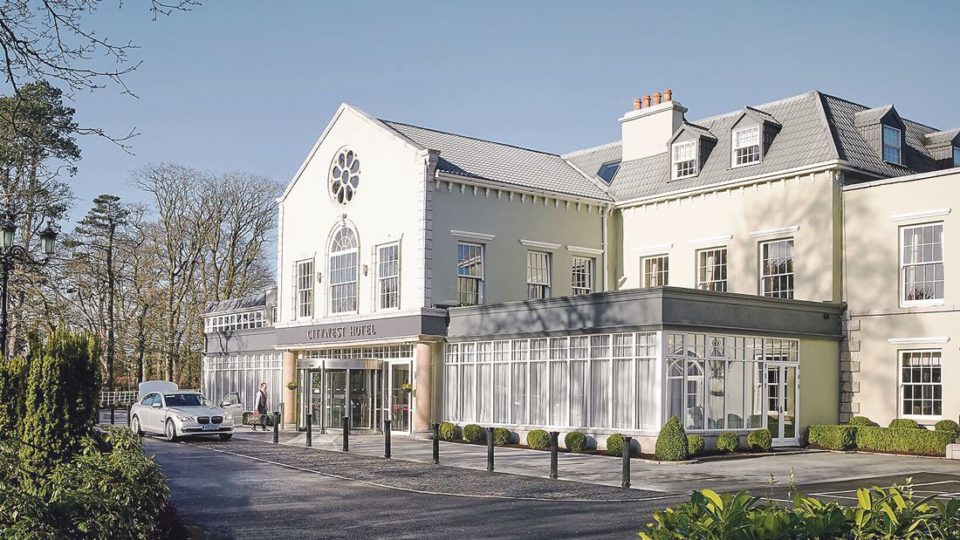 The World Grand Prix set to move away from the Citywest.

The PDC World Grand Prix has been played at the Citywest since 2001, for the first time in 18 years that Dublin won’t host one of the PDC TV majors.

At present, the Health Service Executive has an agreement in place until the 22nd of October to lease the Citywest Hotel and convention centre. This means the dates planned for the World Grand Prix starting on the 4th of October, can not be played at its current home.

The agreement would also mean the planned Pro Tour that is played before the World Grand Prix would also need a new home.

“The HSE licence agreement, in respect of both the Citywest Hotel and convention centre, runs to the 22nd of October 2020 and as such the HSE will be in occupation during the period 4-10 October,” the HSE told RTÉ Sport.

“We are aware of the situation at Citywest in relation to our planned dates for the 2020 BoyleSports World Grand Prix.
“We are currently working with the relevant parties with a view to retaining the event’s October dates at a new venue, and details will be confirmed in due course once finalised.”

Since the return of darts action from the forced COVID 19 lockdown, the PDC has used the Mashall Arena in Milton Keynes to host the Summer Series, World Matchplay and curranty the Premier League.

The other question would be, will the Pro Tour before the World Grand Prix remain? Or will they form part of the Winter Series?