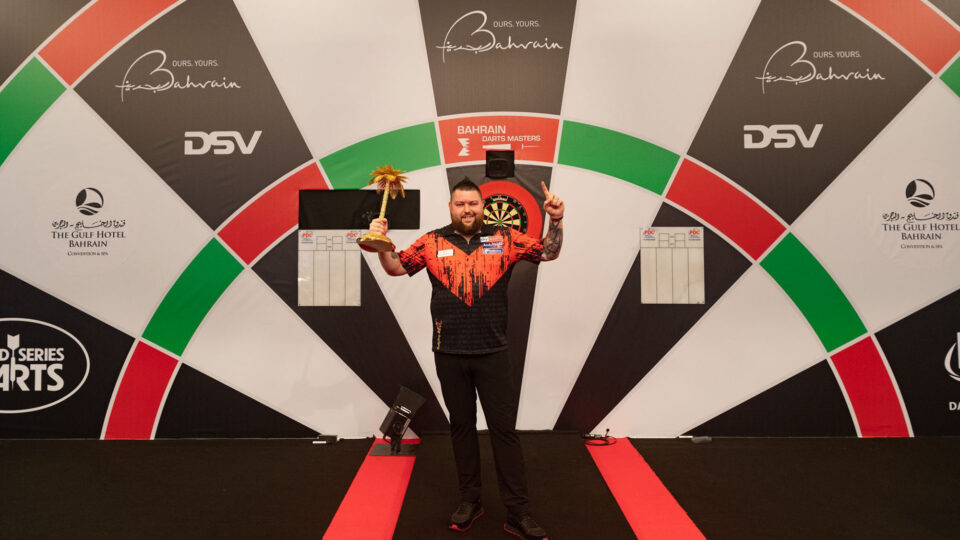 Smith’s hot streak continued as he won the 2023 Bahrain Darts Masters, defeating Gerwyn Price 8-6 in the final on Friday.

The inaugural Bahrain Darts Masters, held in collaboration with the Bahrain Tourism & Exhibition Authority, featured 16 players competing over two days in The Dome at the Bahrain International Circuit.

While the eight PDC stars defeated the eight Asian representatives on Day One, World Champion Smith won the £20,000 title and his third World Series title.

Smith’s victory was also his third televised title in as many months, following his Grand Slam of Darts and World Championship triumphs, which catapulted him to the top of the world rankings.

Smith had shone in his first round win over Abdulnasser Yusuf on Thursday, but had to come back from a 3-1 deficit to defeat Dimitri Van den Bergh 6-4 in the quarter-finals, and was also down early in his semi-final against Raymond van Barneveld.

The St Helens star battled back for a 7-5 win, and then defeated Price in an entertaining final.

The first four legs were shared by the pair, with Price landing six perfect darts in leg three, before Smith broke for the first time to take a 3-2 lead.

The next two legs were also throws before Smith posted legs of 11 and 13 darts in a burst to take a 7-3 lead.

Price hit back to trail just 7-6 after firing in an 11-darter and punishing Smith’s missed match darts in leg 12, but he was unable to finish 97 to force a deciding leg, allowing his rival in to post double five and finally seal victory.

“I’m delighted,” said Smith. “I’ve got my third World Series title and my wife told me to bring this trophy back, and I’ve finally got it.

“I was far from perfect tonight but I’ve got to take my chances when they come.

“I thought it might not be my time but I dug deep and came back. Thankfully for me, Gez missed and I managed to hit the double five.

“I’ve got to keep taking the rough with the smooth and keep riding this wave – hopefully it continues. I’m so happy to win this and it’s been a great week to visit Bahrain for the first time.” 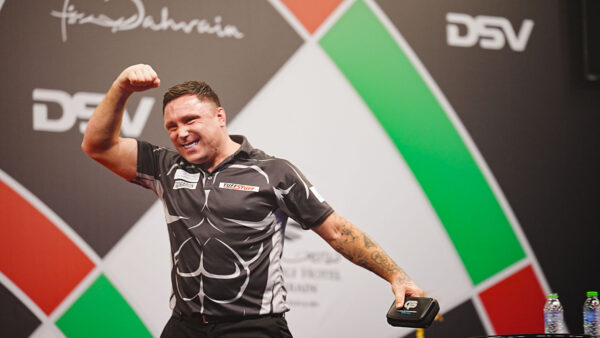 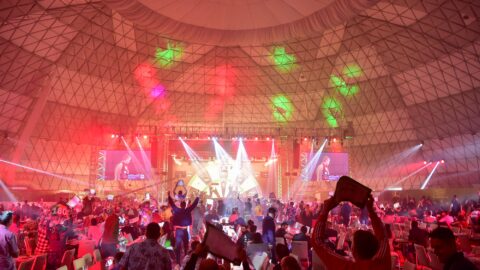