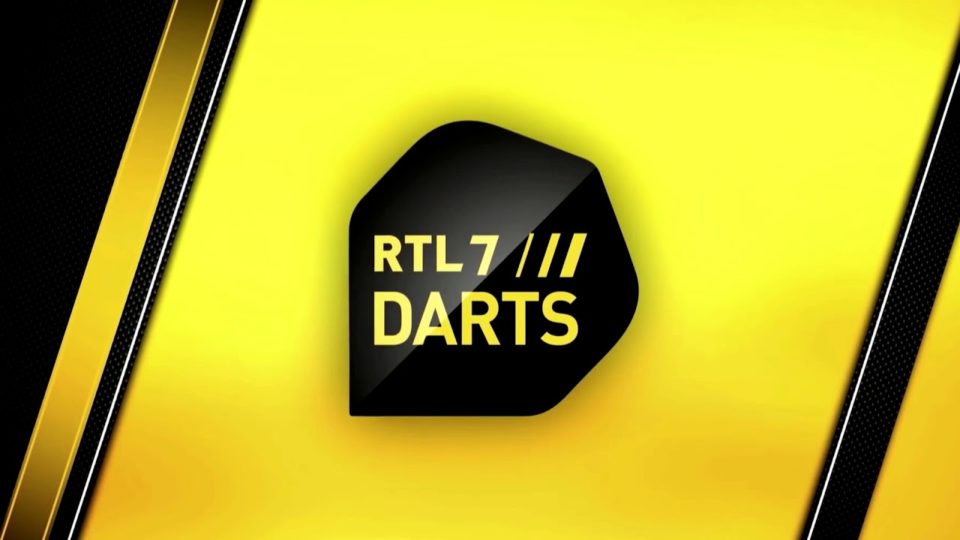 Next year, darts will no longer be broadcast on RTL 7, the Dutch darts channel. According to Chris Woerts of the influential talk show Veronica Inside, a new sports broadcaster has taken over the broadcasting rights.

The buyer is said to be the Nordic Entertainment Group, a Scandinavian corporation that already broadcasts darts through the streaming service Viaplay in Scandinavia and the Baltic states. They want to launch a new sports channel in the Netherlands, so they bought the rights to broadcast the German football league (Bundesliga) as well as Formula 1. According to Woerts, more will be announced about this deal on Thursday.

RTL have been broadcasting PDC darts since 2011; this would be a massive blow for RTL if there were no live darts on their channel.

The PDC Premier League returns this Monday from Milton Keynes, as all eyes look towards finals night. With the return of fans on Monday for the first time in 2021. Michael van Gerwen tops the table, but can he stay there?