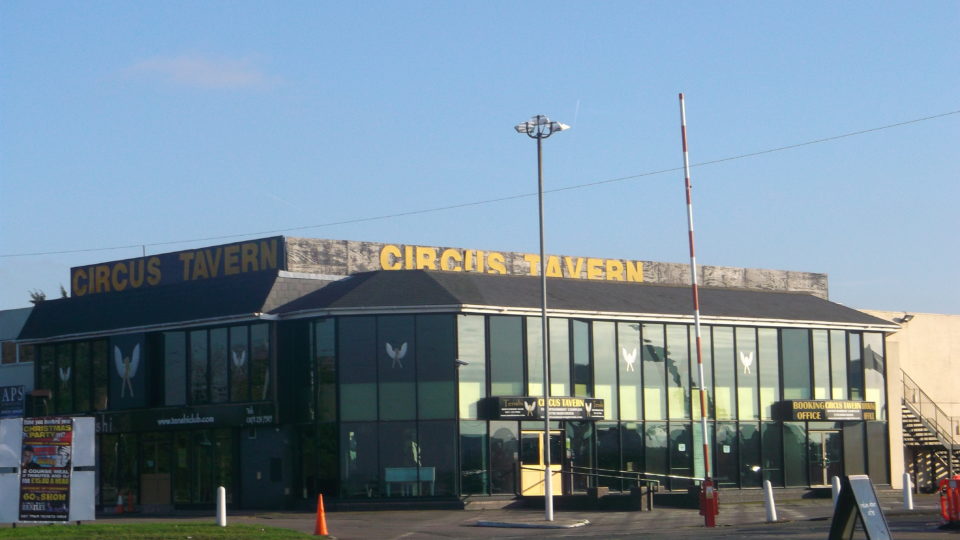 The World Seniors Darts Championship 2022 will take place at the Circus Tavern in Purfleet, Essex.

The venue last hosted darts back in 2019, staging the BDO World Masters. It’s arguably best known for being the home of the PDC World Darts Championship between 1994 and 2007.

The event is scheduled to happen between Thursday 3 and Sunday 6 February 2022.

The Circus Tavern has rich history when it comes to hosting high quality events.

As mentioned, the first 14 PDC World Darts Championships took place in Purfleet, culminating in arguably the greatest game of darts ever played, as Raymond van Barneveld beat Phil Taylor in a sudden death leg to win the 2007 title.

Once the Worlds moved to the Alexandra Palace, the Tavern hosted events such as:

Its last major event was the 2019 BDO World Masters.

How can I get tickets to the World Seniors Darts Championship?

Tickets for the event will go on sale from Tuesday 1 June.

More details will be announced in due course.

Which players are involved?

The line up for the first event is headlined by 16 time Champion of the World, Phil “The Power” Taylor.

22 players have been invited, while two more players will qualify for the event on the weekend of the 13th and 14th November 2021.

View the full line up here.

Will there be TV coverage?

No TV deal has been announced as yet for the event. However, as official media partner, Online Darts will bring you all the drama of the first ever World Seniors Championship.

We’ll be speaking to the players involved throughout the year as we build up to the event. Subscribe to our YouTube channel so you do not miss anything.

So we're guaranteed a new winner of the #PremierLeagueDarts. The question is who will join Jonny Clayton in the final?

Jose De Sousa beat Nathan Aspinall yesterday. Will he do it again, or will The Asp get the win when it really maters?

The Ferret wins 1️⃣0️⃣- 8️⃣ and guarantees we will have a new name on the trophy!

What a story for The Ferret! #Darts

However, he faces Jonny Clayton, a man who's won three games in four against him in 2021.

This lot are ready to have a party this Bank Holiday Friday!