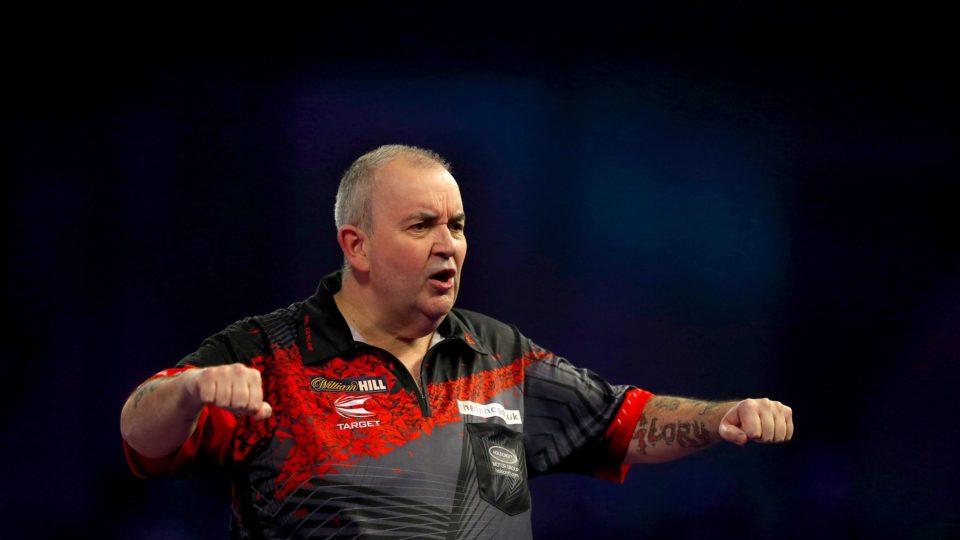 The invited players for the 2022 World Seniors Championship have been announced, with 22 darts legends and two qualifiers joining them.

The inaugural World Seniors Championship, which will be held in February 2022, is open to any player over the age of 50.

The event is a collaboration between MODUS Sports and Jason Francis, who turned his Snooker Legends exhibition tour into a global circuit that has now been approved by the sport’s governing body.

The top prize for the World Seniors Championship will be £25,000, which will be higher than the previous BDO World Championship.

A total of 24 players will compete, including 15 former World Champions from both the PDC and BDO codes, as well as seven invited players.

Two spots will be available in a qualifying event later this year, but existing PDC Tour Card holders will be unavailable due to contractual obligations.

The venue will be announced on Monday, May 17th.

The format and ticket information will be announced in due course, as the organizers are still in advanced talks about television coverage.

With this star studded lineup tickets are sure to sell out in record time, so make sure you are across our social media channels to find out first when they go on sale.

We at Online Darts are also delighted to be the official media partner of the World Seniors and have great plans in the buildup and over the tournament so you the fans don’t miss any of the coverage.

Plus two qualifiers that will be held later in the year.