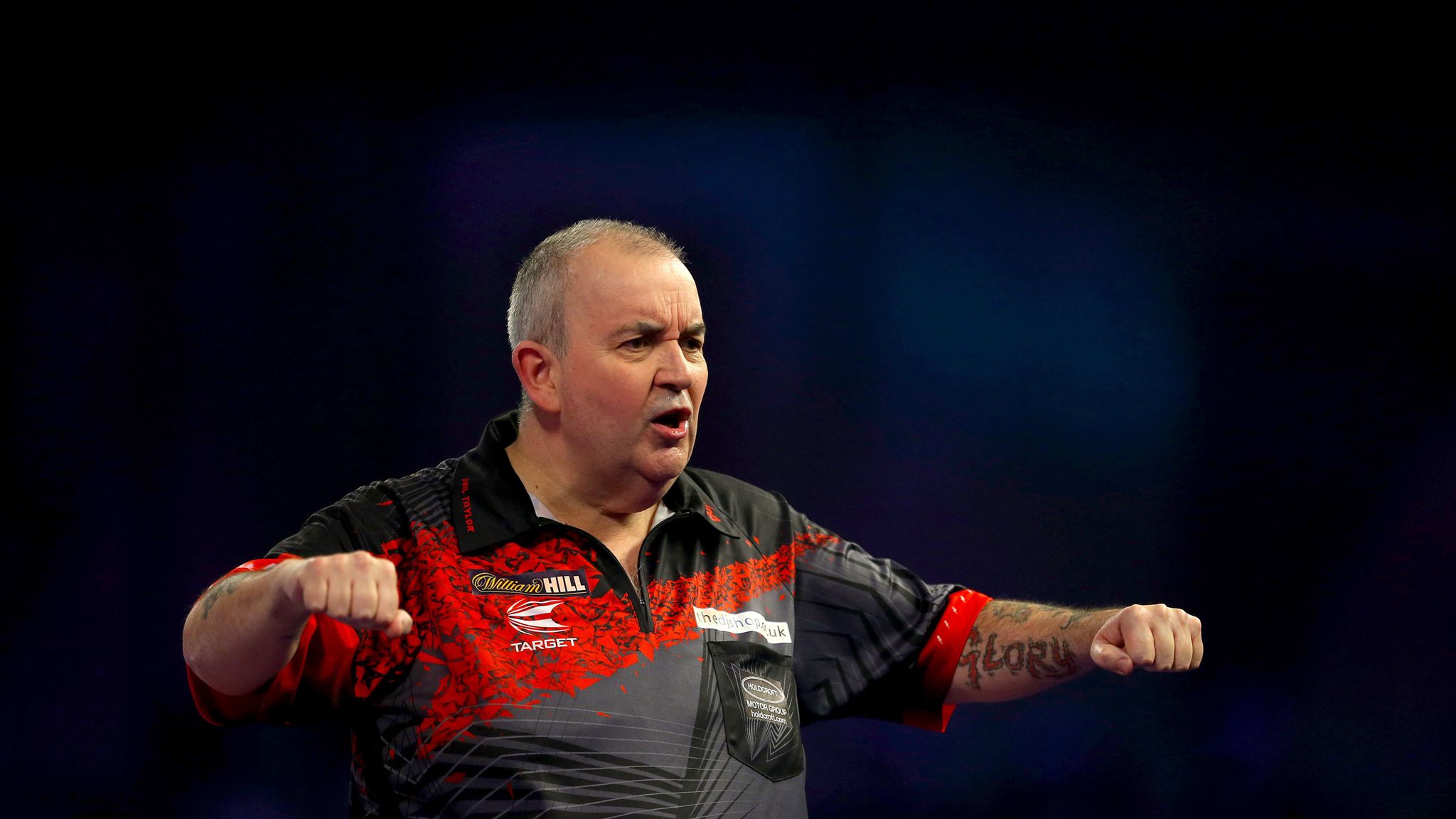 Phil Taylor to Return as World Seniors Darts Championship announced. This is the news that many darts fans have been waiting for as the 16 times champion of the world Phil Taylor will come out of retirement.

The first-ever World Seniors Darts Championship is set to take place next year with Phil ‘The Power’ Taylor ready to launch another World Title bid, after MODUS Sports and Snooker Legends reached an agreement to create and stage the event.

Provisionally planned for early 2022, the tournament will see some of the legends of darts, including iconic 16-time World Champion Taylor, compete for the title of World Seniors Champion.

The field will be made up of a combination of invited former professional World Champions and decorated stars of the sport and qualifiers – with opportunities for any player over 50 to secure their place in the event through a Seniors Qualifying School.

The Power Is Back

Taylor, who will make his comeback to the sport he dominated for over 25 years, said: “I lost my hunger four years ago but having seen the concept that MODUS and Snooker Legends have put together and having worked for MODUS Sports for many years on the exhibition circuit I could not resist making a comeback. I cannot wait to hit the practice board and show my old rivals I still have what it takes to win. I dominated the professional tour, maybe I can dominate the seniors too.”

MODUS has an unrivalled reputation globally, not only for their promotion and staging of professional darts events but also as the management agency of many high-profile darts players including three-time World Champion Michael van Gerwen, Australia’s best ever player Simon Whitlock and pioneering female star Fallon Sherrock.

Snooker Legends is behind the World Seniors Snooker Tour, which is shown on the BBC from iconic venues like The Crucible Theatre in Sheffield. It is also involved in the management of the snooker activities of World Professional Champion Ronnie O’Sullivan and Women’s World Champion Reanne Evans.

Billy Lovell of MODUS said: “With Darts growing globally it makes sense to now explore the one area that we’ve yet to exploit, a Seniors Tour in Darts. By partnering with Jason Francis we have someone who has already taken that journey in Snooker with a remarkably successful Seniors Tour that is established, popular and broadcast on the BBC for fans to enjoy.”

Jason Francis from Snooker Legends said “You only have to look at the wealth of experience in events and player management to understand why MODUS is the ideal partner for this new concept. Darts has some great former champions who deserve a vehicle to showcase their legacy in the sport.”

Advanced discussions have already taken place with major broadcasters and iconic venues. Further announcements will be made in due course.