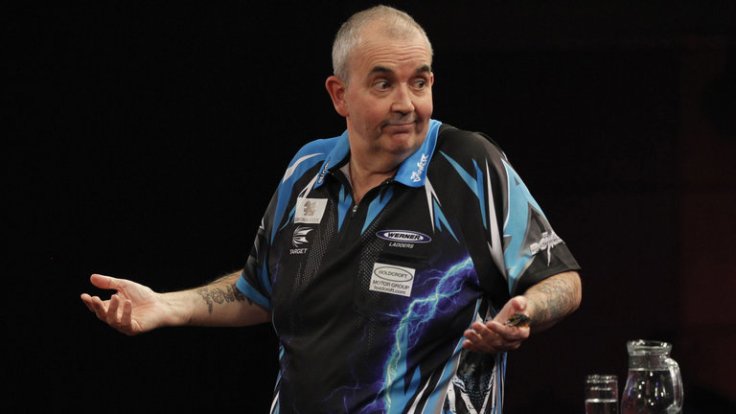 The Power headlines on the second day, as he the old rivalry returns when he takes on Peter Manley.

Taylor returns to take on Manley

Phil Taylor returns the to the venue he’s got so many happy memories, as he will take on Peter Manley on Friday evening.

Peter Manley come through a first round game against Deta Hedman to set up a tungsten clash with the 16 time World Champion.

The evening session is full of former World Champions. Martin Adams also makes his return to Circus Tavern and he will take on Hometown favourite Richie Howson.

To open up the evening session it will be 2020 World Champion Wayne Warren, taking on Kevin Painter. The concluding tie of the day will see Robert Thornton take on Trina Gulliver

The headline on Friday afternoon is Paul Lim. Lim who has made 26 appearances at World Championships, will take on qualifier Dave Prins. The opener on Friday will see Les Wallace take on John Walton.

The two other games on Friday afternoon will see, Alan Warriner-Little take on American Larry Butler, and multiple Major TV finalist Terry Jenkins close the afternoon session with a tie against Roland Scholten.