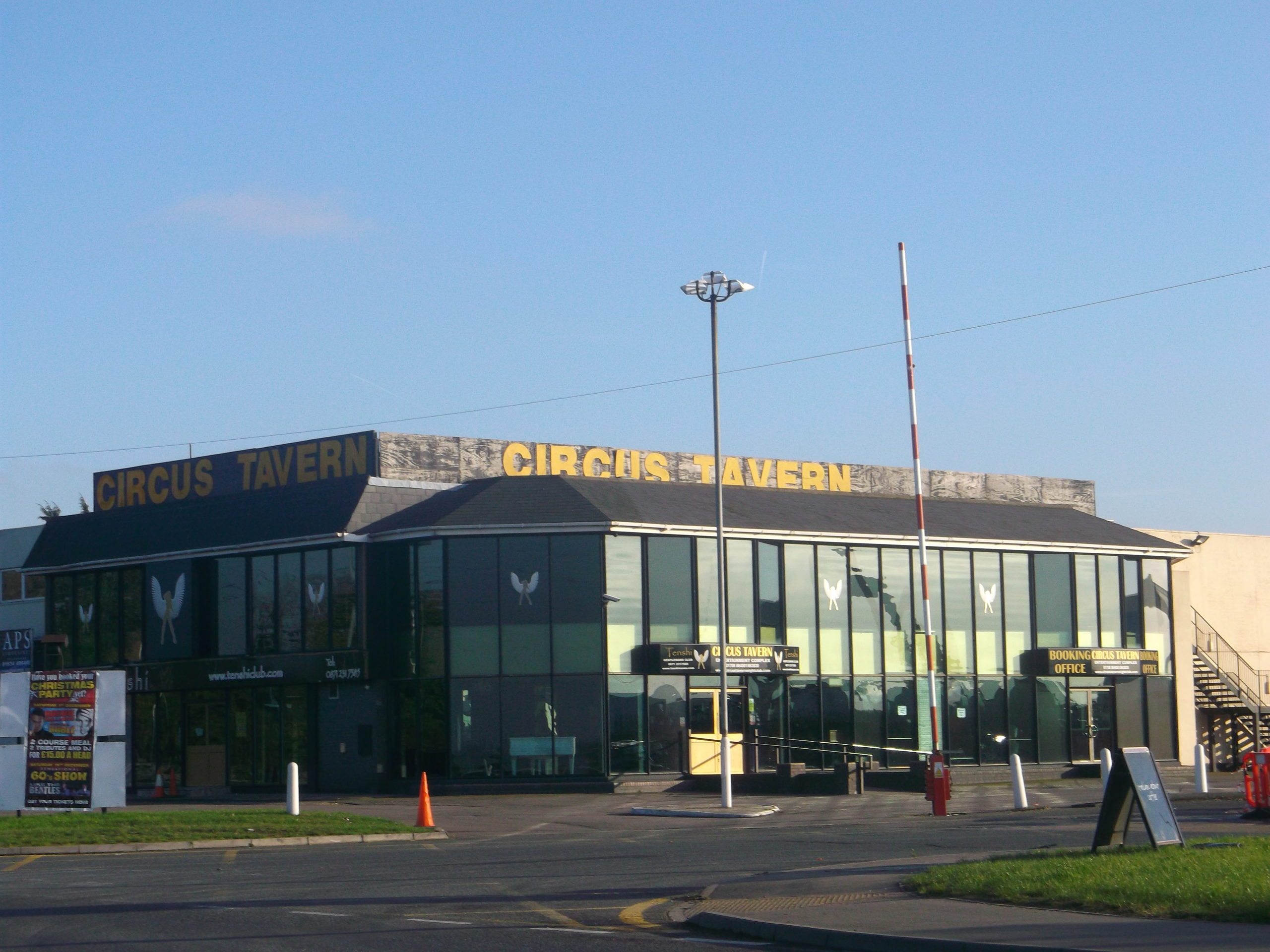 Phil Taylor headlines the all star line up of former World Champions over the age of 50. The line up also includes John Lowe, Bob Anderson, Lisa Ashton and John Part among others.

Broadcast partners have been announced worldwide and this is where you can watch.

UK – BBC iPlayer, BBC Sport Website, BBC Sport App and BT Sport
Viewers in the UK have a choice between the BBC coverage via the iPlayer and BBC sport, or can watch via BT sport.
If you aren’t currently a BT Sport customer you can purchase a BT Sport Monthly pass (Without a contract) for £25.
https://www.bt.com/sport/monthly-pass 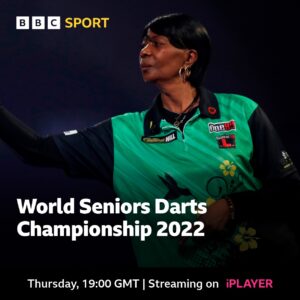 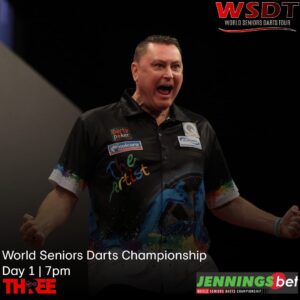 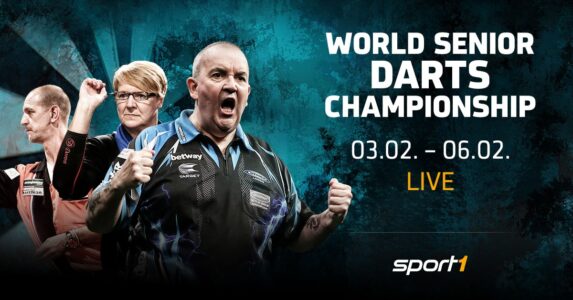