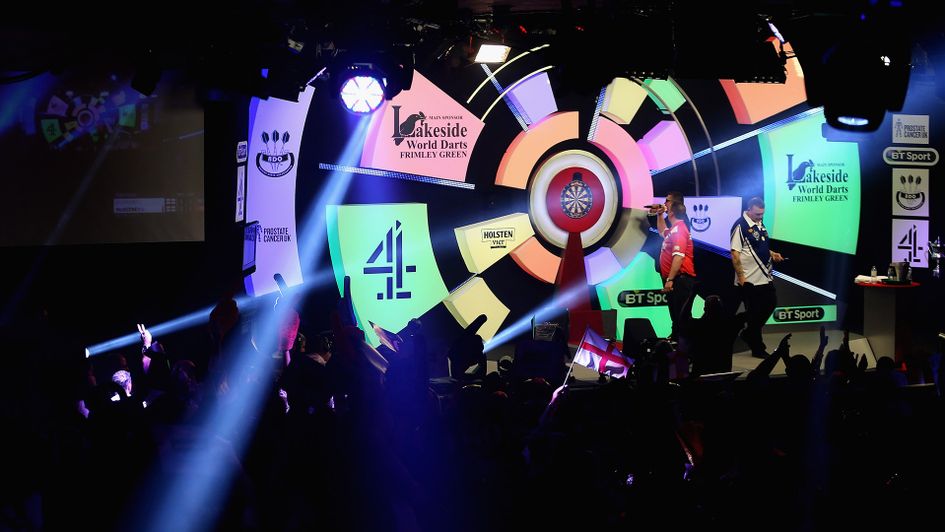 WDF Promotions have announced that their version of the  World Championships will return to “the home of world darts, the Lakeside!”, with live coverage available to fans throughout Europe on Eurosport and discovery+.

The Men’s, Women’s, and Youth Lakeside World Championships will be held from Saturday, January 1st, to Sunday, January 9th, 2022, and will include the leading WDF players from across the world.

Eurosport, Discovery’s flagship multi-sports brand, will provide exclusive live and on-demand coverage to viewers in more than 50 European regions via its channels, as well as streaming via the Eurosport App and discovery+.

The World Darts Federation has sanctioned the tournament since the first World Championship in 1978, and it was originally held at the Lakeside Country Club in Frimley Green in 1986. The now-iconic venue delivered 34 years of unforgettable moments, many of which were generated by athletes who went on to become sports heroes. Eric Bristow, Phil Taylor, Raymond van Barneveld, Trina Gulliver and Martin Adams are just a few of the great personalities that have raised the trophy on the legendary stage.

The Lakeside continued to make history in 2019, with England’s Leighton Bennett becoming the youngest ever Youth champion just ten days after turning thirteen, Japan’s Mikuru Suzuki bringing the world title to Asia for the first time, and England’s Glen Durrant completing his hattrick of championship victories.

Following a stunning new World Masters in the Netherlands, the WDF World Championship line-up will be completed in December. The World Championship playoffs for Men, Women, and Youth will be held there, allowing players from over 70 countries to qualify at Assen.

In the coming weeks, the WDF will provide further information, including the entire qualification requirements, tournament schedule, structure, and prize pool. From Saturday, January 1st through Sunday, January 9th, 2022, the Lakeside WDF World Championships will be held at the Lakeside Country Club in Frimley Green. Tickets and lodging packages will be published as soon as they are available.