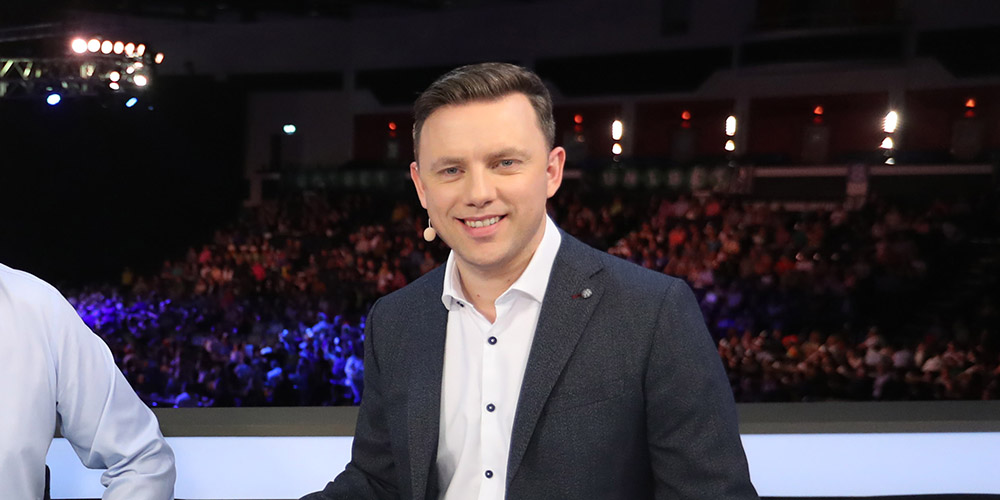 Paul Nicholson has claimed that Jonny Clayton’s recent TV success has exposed some flaws in the PDC ranking system and gives some suggestions on how to rectify it.

Some proposed changes he would make to the PDC ranking system are:

Nicholson: “I would take myself away from being a major champion to help this sport”

Paul Nicholson has called for only 5 tournaments to be given major status. A move which would ultimately demote his 2010 Players Championship win.

“Going forward the PDC and PDPA have to get their heads together and finally put to bed this ‘what is a major’ thing.”

“I would select four or five events, similar to golf and tennis, that would be classed as majors.”

“You might say to me ‘what about Phil Taylor and MVG, would they now have some of their majors taken away from them now?’ No. We would have a definitive system that would say how many majors that Phil Taylor had won. So you’d have the Premier League, World Grand Prix, World Matchplay, Grand Slam and then the Worlds”

The Asset believes that this would allow for better management of the ranking system. He thinks it relies too much upon the World Championships at the moment. He would also switch it to a points system, rather than money, so that it could be better controlled.

“The rest would be mainly a points basis. The World Champs would get the most ranking points but what you could do then is have a fairer ranking system to make it less top heavy but still make it worth more than the Matchplay etc.”

“You look at £500,000 for winning a World Championship, it would almost embellish someone’s ranking if they came out of nowhere.”

“When Kirk Shepherd made the final he moved to number 21 in the world with barely a ranking win to his name. Was he the 21st best player at the time- absolutely not.”

“People have to have a great World Championship just to make it inside the worlds top 32.”

He does not however see a need to change the two year rolling system if they switched to a points-based raking.

“I don’t mind the two year cycle on points. People wouldn’t be as far adrift, there would be more fluctuation. And you’d keep the ranking system for qualification events- I think that works really well.”

“Jonny Clayton is not the 17th best player in the world”

The recent triumphs of Jonny Clayton are what have caused Nicholson to vocalise these concerns. Clayton earned £250,000 from winning the Premier League but sits outside the top 16.

“I am now screaming. Certain things happen at certain times in sport that makes you say change is needed. I think that Jonny Clayton has exposed the ranking system and that now maybe needs to be addressed.”

“Jonny Clayton has won three TV titles without winning any ranking money and is still 17th in the world.”

Jonny Clayton would not even have been in the Premier League if not for a format change of The Masters which seen the winner of Mervyn King and Jonny Clayton given the final spot. An element Nicholson would keep.

“The way that the PDC handled the Premier League situation was very clever. Having the playoff between Merve and Jonny was perfect.”

“They should keep 24 players at The Masters at the end of January and the last place gets into the Premier League.”

Paul also mentioned a similar race to the FedEx Cup in golf that could be introduced for darts and believes that Eddie Hearn’s new influence may give us that in the future.

However in the mean time, he was full of praise for the great form of The Ferret.

“You look at the way he came into his first World Cup with Gezzy- he looked a bit like a scared Ferret! But he now owns that nickname.”

“He’s like family to everyone because he’s so nice to everyone. This isn’t going to change Jonny Clayton because he is who he is and we love him for it. Price has unleashed Jonny after that World Cup and now we seriously have to start talking about Jonny as a contender for a World title”

You can find the interview where Nicholson suggests changes to the PDC ranking system below. Or on our YouTube channel: Online Darts