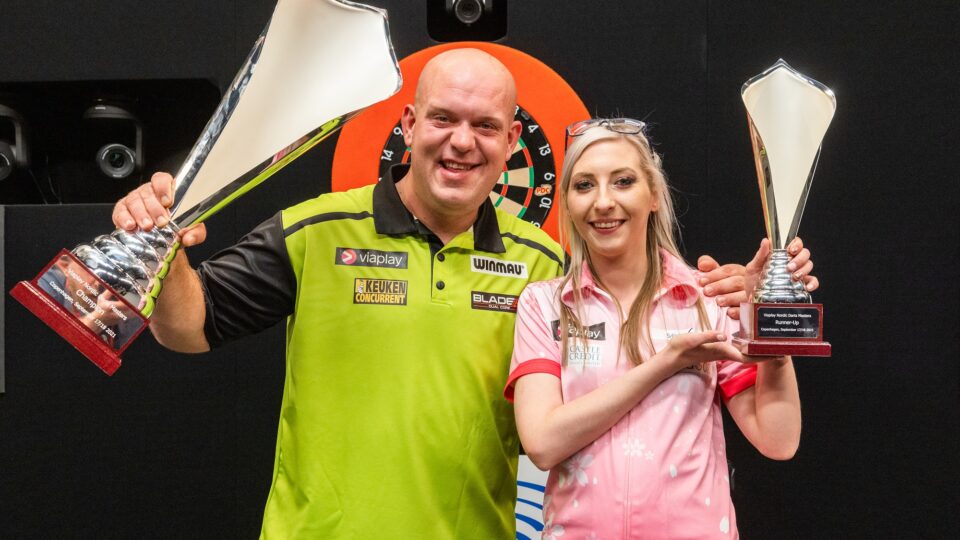 The Dutch Darts Masters has been added to the World Series of Darts schedule for 2022, with the sport’s top players set to visit Amsterdam on June 24-25.

Eight of the PDC’s biggest names, including three-time World Champion Michael van Gerwen, will compete in a knockout format against eight of the best Dutch players.

The tournament, which will be held at the Ziggo Dome, the Netherlands’ largest indoor arena, promises to be a huge weekend for Dutch darts, with tickets on sale now at ticketmaster.nl.

In the Netherlands and nine other European countries, the Dutch Darts Masters will be aired live and exclusively on Viaplay.

The eight Dutch delegates, who will include 2022 UK Open champion Danny Noppert and 2020 World Grand Prix finalist Dirk van Duijvenbode, will be announced on May 31 as the eight highest non-qualified Dutch Tour Card Holders on the PDC Order of Merit.