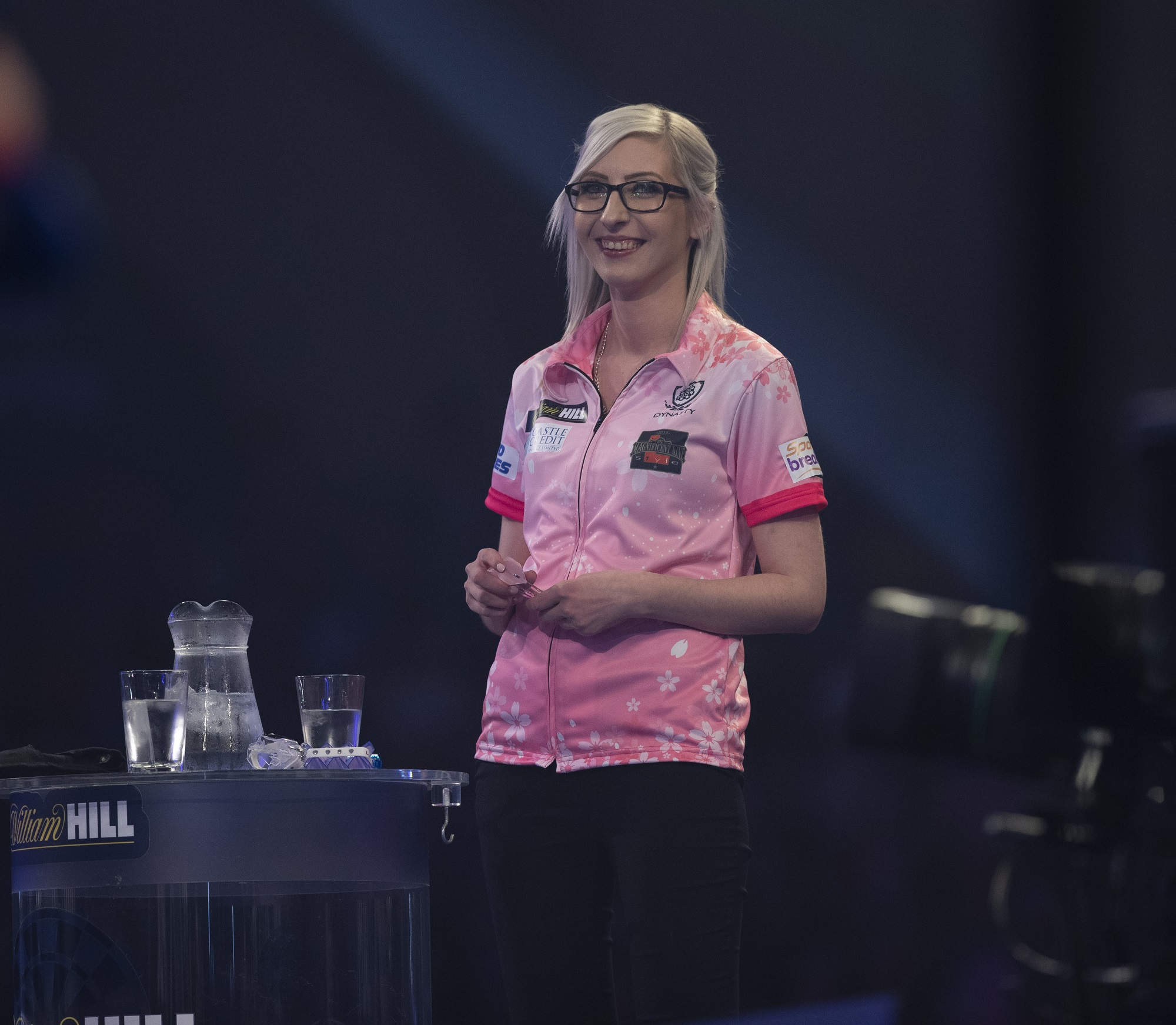 Sky Sports darts pundit Laura Turner has backed female trailblazer, Fallon Sherrock to handle the pressure that will be on her over the coming months. It’s going to be a bust time for the Queen of the Palace, after Sherrock was one of the invited players to the World Series Finals. Sherrock will also be one of the favourites for the first PDC Women’s Series.

Last week the PDC announced for the first time that they would be holding a Women’s Series. The event will be 4 Pro Tour events, with much more on offer than just prize money. A spot at the World Championships and the Grand Slam of Darts is also on offer.

Sherrock shot to global stardom back in December, when she became the first female to beat a man at the World Championships. Sherrock defeated Ted Evetts in the first round of the William Hill World Darts Championships. Not only that, but Sherrock also repeated the feat in round two when she beat the world number 11 Mensur Suljovic.

The Milton Keynes star was on the front page of every newspaper and every news channel around the world following her groundbreaking show at Ally Pally.

Now with mainstream sport returning following the break due to the COVID 19 pandemic, all eyes will again fall on Sherrock. Sky Sports darts pundit Laura Turner is in no doubt that Sherrock will again rise to the occasion.

Speaking to Sky Sports News, Turner had the following to say.

“To be fair, I think that Fallon will deal with it how she has dealt with absolutely everything so far anyway,
“The attention will be on Fallon, and people do forget that Lisa [Ashton] got a tour card, which was another momentous occasion this year.

“I do think that it was the media attention that created worldwide attention of what Fallon did, but it’s helped darts as well.”

Turner would go to say

“The list can go on… Anastasia (Dobromyslova), Mikuru (Suzuki), Aileen de Graaf, Deta Hedman – there a lot of women that can play,

“If the world was to open up again tomorrow, there’s not a dedicated women’s World Championship at the moment, and we don’t know what the women’s tour with the World Darts Federation potentially could look like… the WDF is another governing body.

“This has come at a perfect time. We now know that there is something that we can go and play in, and it’s something that women have been asking for a long time – to be part of the professional circuit.”

Watch Fallon Sherrock live at the PDC World Series Finals, but live streaming the whole event. All the information can be found HERE