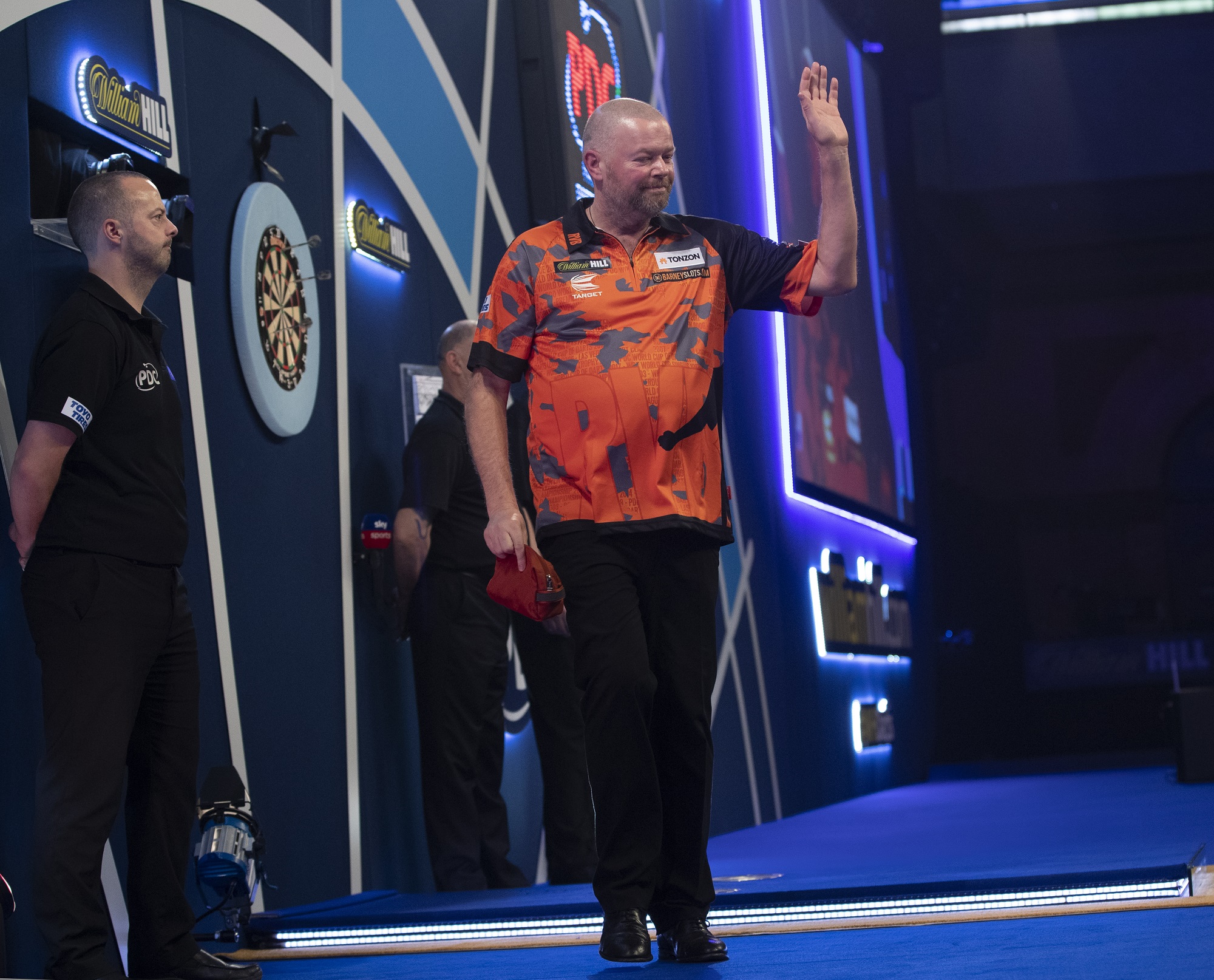 Over the weekend Raymond van Barneveld hints at a comeback.

Five-time world champion Raymond van Barneveld has hinted that he may return to the professional game. Barney retired following his first-round exit at the 2020  PDC World Championships. RvB lost in the opening round to American Darin Young, and then bid an emotional farewell to the sport.

Over the last five years of his glittering career, we didn’t see the best of the brilliant Dutchman for various reasons on and off the oche. Following the World Grand Prix in 2018 Barney announced that the 2019 season would be his last and his focus was on the 2020 World Championships.

The 2019 season had its up and downs. Two of RvB’s best moments of the 2019 campaign was his runs to the quarter-finals of the World Series Finals and the Players Championships finals. At the time Barney’s run at Minehead had lots of people talking that maybe it wasn’t time to walk away. The Low moment of 2019 was the Premier League doubleheader in Rotterdam. Van Barneveld was heavily beaten in both his matches. His emotions got the better of him, and during his post-match media, the Dutchman retired with admitted effect. RvB did retract it the following day.

Over the weekend Raymond van Barneveld has set tongues wagging in the darting world and given the Barney Army hope he may come back.

Speaking to RTL Boulevard, RvB had this to say

”People often ask about it, and I’m not going to say ‘no’ out loud. In my system, I didn’t really finish it. Despite five world titles it is gnawing.
“Not for next year, but if it ever starts itching again, I will not immediately say ‘no’.”

A comeback for Raymond van Barneveld would be far from straightforward, as the five-time champion would first need to win his tour card back at Q-School. If he could do that he would then start at the bottom of the rankings, so would have plenty to do if he wanted to make the TV majors. This could all be a bridge too far if Barney is serious about coming back.