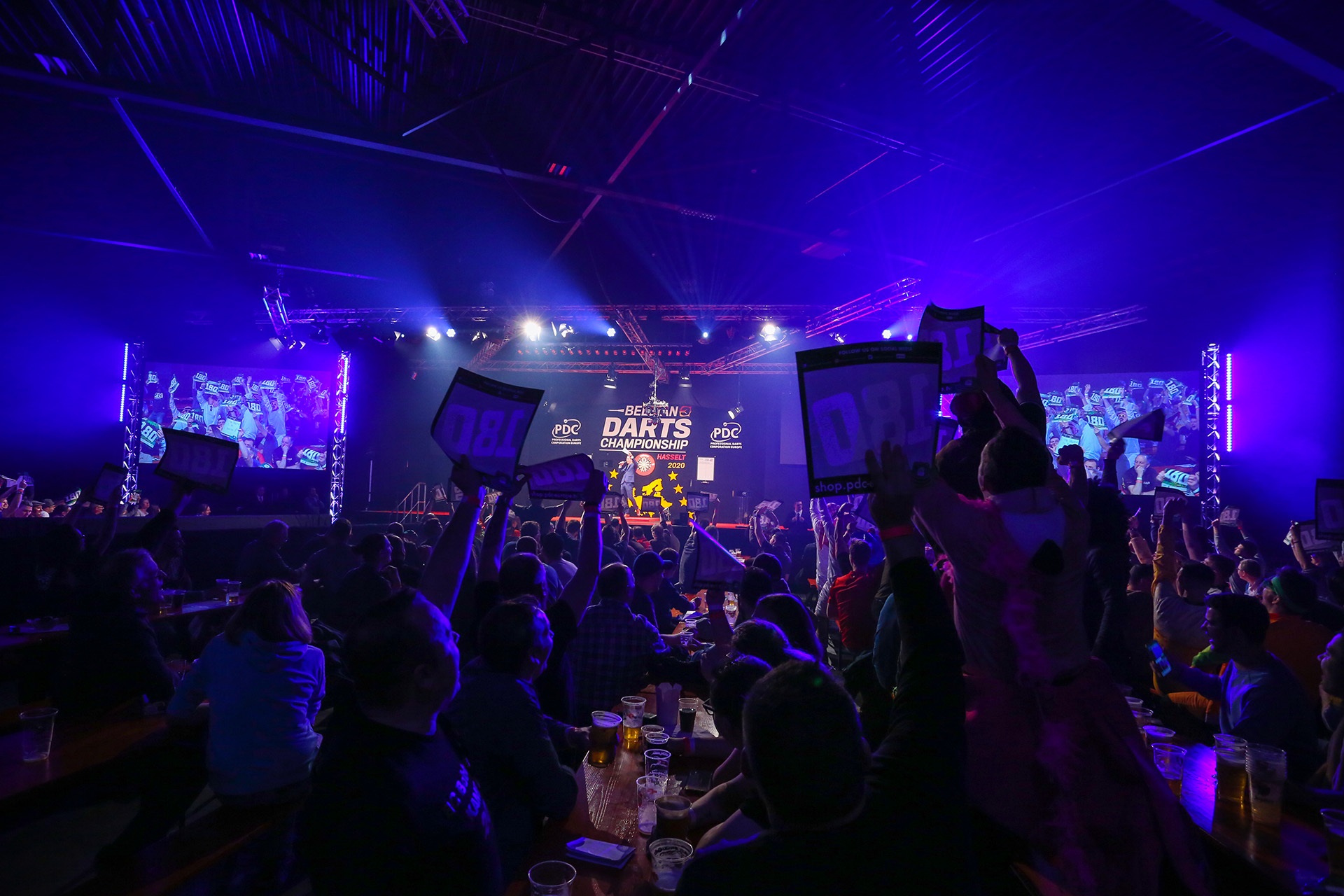 The PDC have this afternoon confirmed the field for Euro Tour event 2 (ET2) which will take place in Hildesheim Germany starting on the 25th September. The PDC Euro Tour has been one of the hardest hit by the COVID 19 pandemic. So far this year only ET 1 has taken place. Yesterday the PDC announced that events in Budapest, Gibraltar, Jena and Prague were to be cancelled.

The original ET 2 event was meant to take place in Sindelfingen in March. This event has now been replaced with the German Darts Championship, that will take place at Halle39 in Hildesheim.

The qualifiers will be taken from those who had secured qualification for the original ET 2 event. This will be a huge sigh of relief for the players who had already qualified, as up until this news many had been left to wonder what would happen.