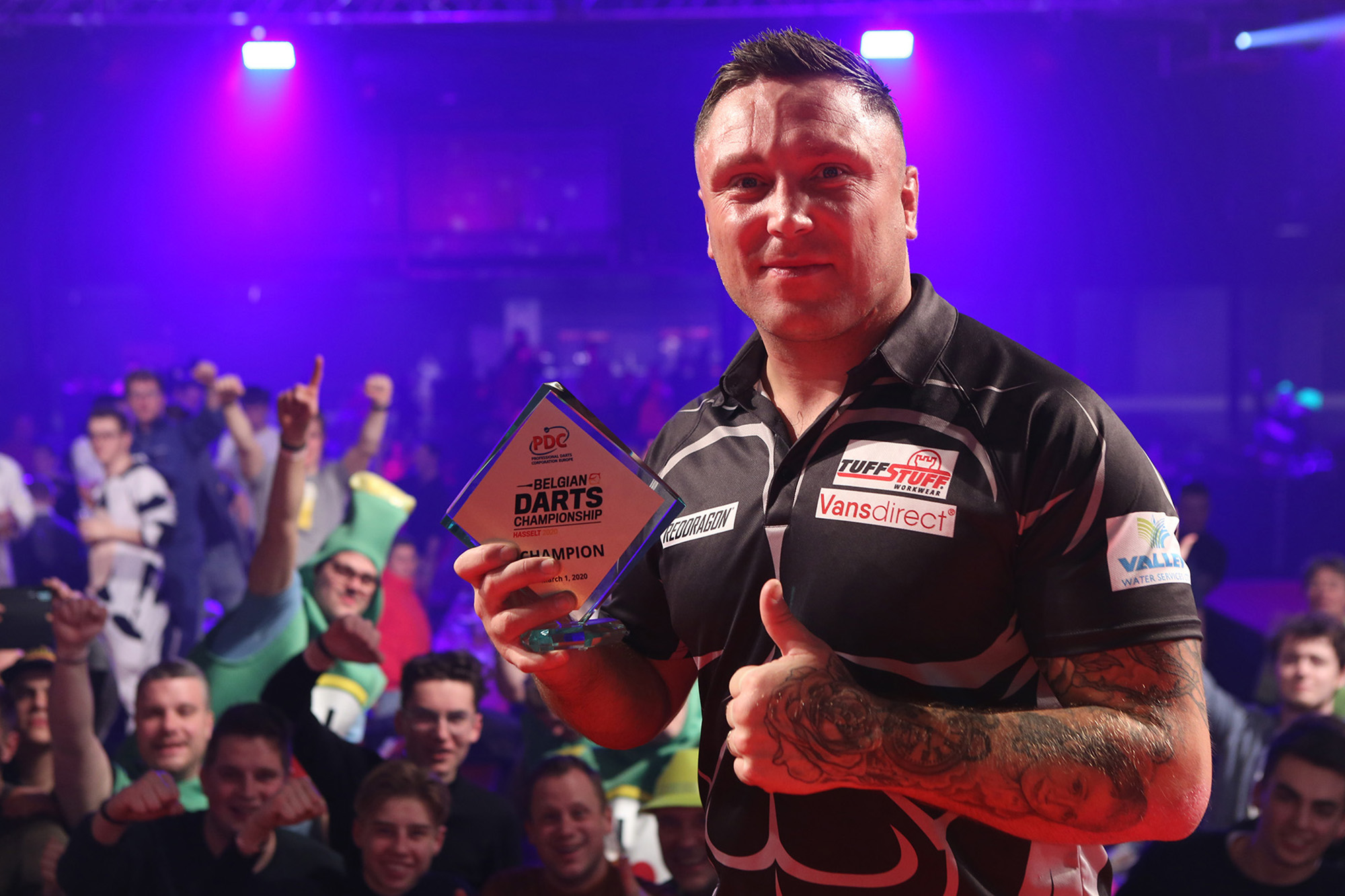 The 2020 European Tour schedule has more changes to it.

Four events are cancelled, but one extra event has been added. It’s expected another three events will be announced soon.

The four events that have been cancelled are:

The first event to be added is the German Darts Championship. It will be held in Hidelsheim from 25-27 September. It will be a busy time for the city, as it will host the PDC Autumn Series two weeks before.

The German Darts Championship will have 500 fans per session in the venue. You can book tickets via the PDC Europe website.

The plan is for the Euro Tour to be a five event series in 2020. Along with the Belgian Darts Championship in March, four events, including the new one in Hildesheim, will be added to the tour.

All money won in these events are ranked. The top 32 on the Euro Tour Order of Merit at the end of the year will qualify for the European Championship. This year, it will be held in Dortmund from 29 October- 1 November.

If you purchased a ticket for any cancelled event, it will be valid for next year’s. The dates for 2021 will be confirmed in autumn alongside the rest of the European Tour schedule.

Ticket holders for the German Darts Open in Jena will be provided with all information by PDC Europe via e-mail.

Budapest and Prague ticket holders will be contacted by the local organisers.