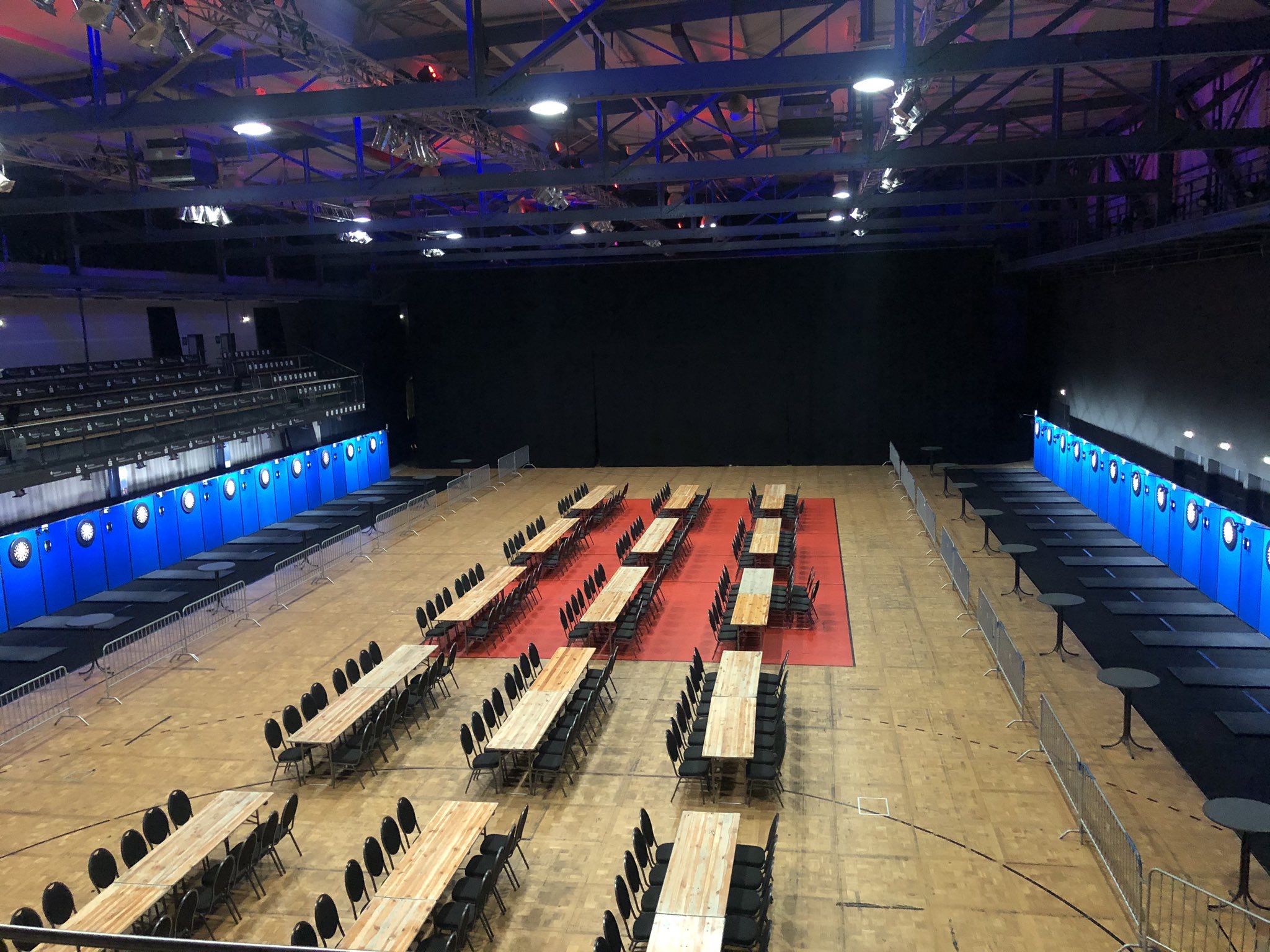 The PDC will stage five more Pro Tour events in Germany as part of the PDC Autumn Series.

Following on from the hugely successful event Summer Series in Milton Keynes, the Autumn Series will take place in Halle 39 in Hildesheim. The events will take place from Saturday 12 September to Wednesday 16 September.

As with the Summer Series, all events will be ranked, with the winner of each event pocketing £10,000. There is a £75,000 prize pot for each event.

In addition, the overall winner of the Autumn Series will win a place at the 2020 Grand Slam of Darts.

The Autumn Series will also be the final five qualification events for the World Grand Prix, which will take place on October 4-10. The money won in these events will also count towards qualification for the

There will be a World Series of Darts qualifier on Friday 11 September. Four places will be up for grabs at the event, which will be held between 18-20 September in Salzburg, Austria.

In addition, speaking to the PDC website, chairman Barry Hearn announced that “a Winter Series will take place in the UK on dates to be announced.”

Hearn also announced an extra night of Premier League action in Milton Keynes, saying that “the block of seven Unibet Premier League nights concludes on August 31.” This follows on from the six nights that had already been announced.