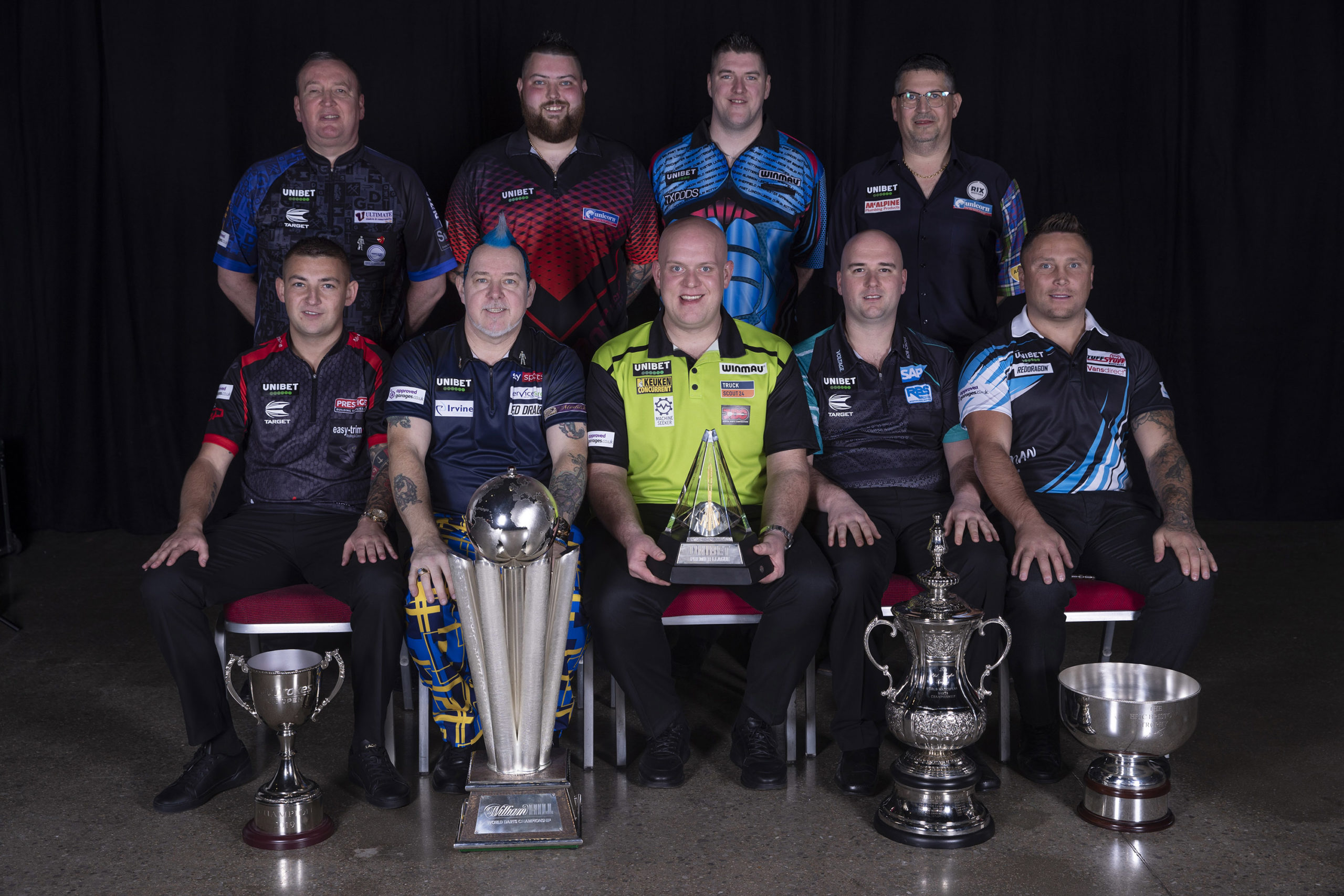 The fixtures have been confirmed for the first three nights of the Premier League’s return.

Earlier this month, the PDC announced that six straight nights of action would take place at the Marshall Arena in Milton Keynes. This will take place between Tuesday 25 August and Saturday 30 August.

Today the PDC confirmed that the original fixtures scheduled for nights seven-nine would go ahead.

Other big matches that will take place on the first three nights include:

The action from Milton Keynes will start every night at 18.30 BST.