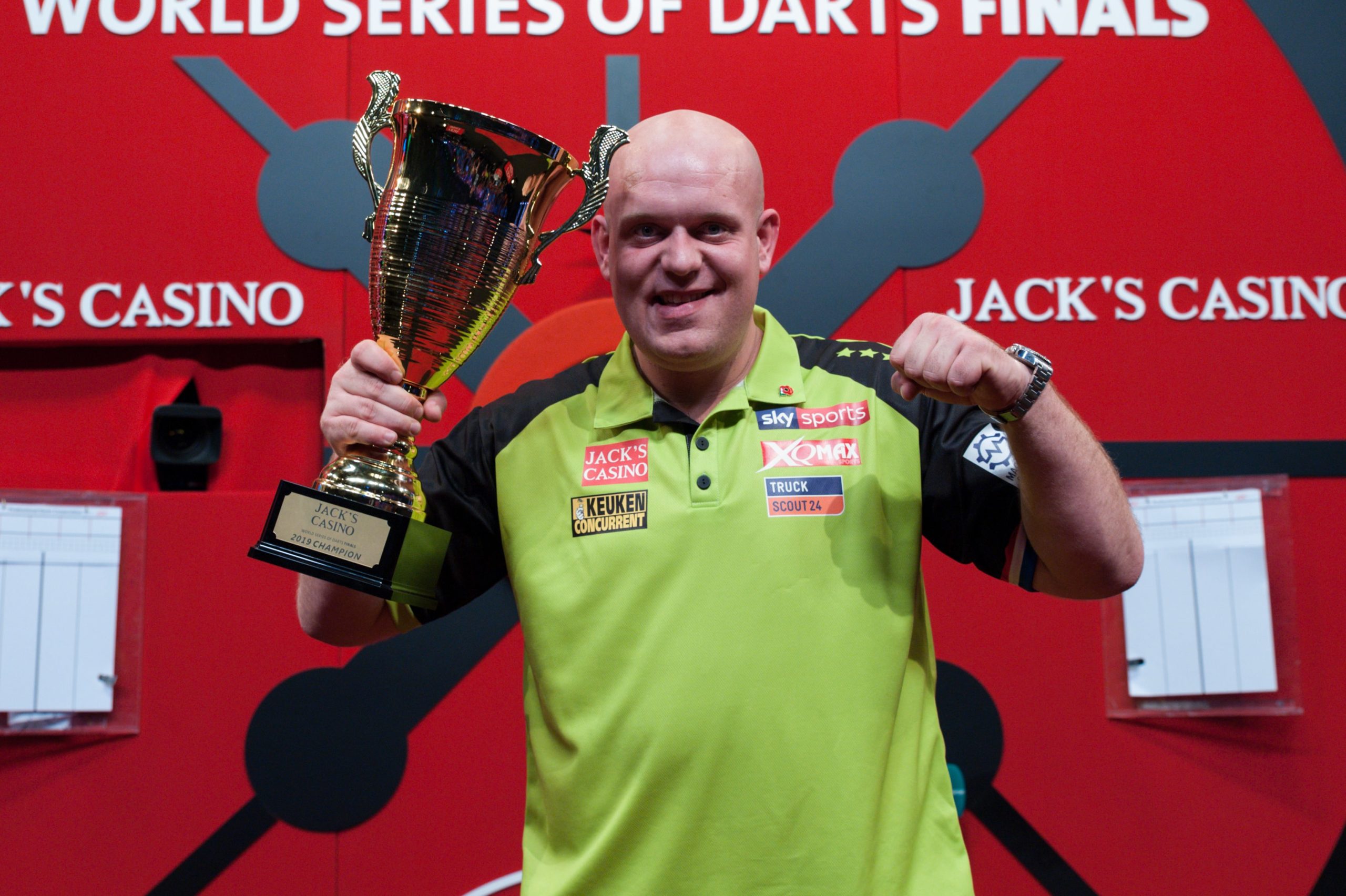 The PDC have confirmed the line up for the 2020 World Series of Darts Finals.

The event will take place as originally scheduled between 18-20 September in the Salzburgarena in Salzburg, Austria. It’s still unclear whether fans will be allowed to attend. You can still book tickets via the PDC Europe website.

The current top eight in the world will be the top eight seeds. This means defending champion, and four time winner Michael van Gerwen will be number one, with the world champion Peter Wright number two.

The current World Matchplay champion Dimitri Van den Bergh will be at the event. Dave Chisnall and Mensur Suljovic, last year’s semi finalists, will return to the tournament.

Making their debuts at the tournament will be the league champion of the Premier League, Glen Durrant, and Poland’s number one player, Krzysztof Ratajski.

The Queen of the Palace, Fallon Sherrock, will finally make her debut at a World Series event. She won a place in every single event this year, thanks to her heroics at the William Hill World Darts Championship.

In addition, there are four further places up for grabs. These will be decided on Friday 11 September in Hildesheim, as part of the PDC Autumn Series.