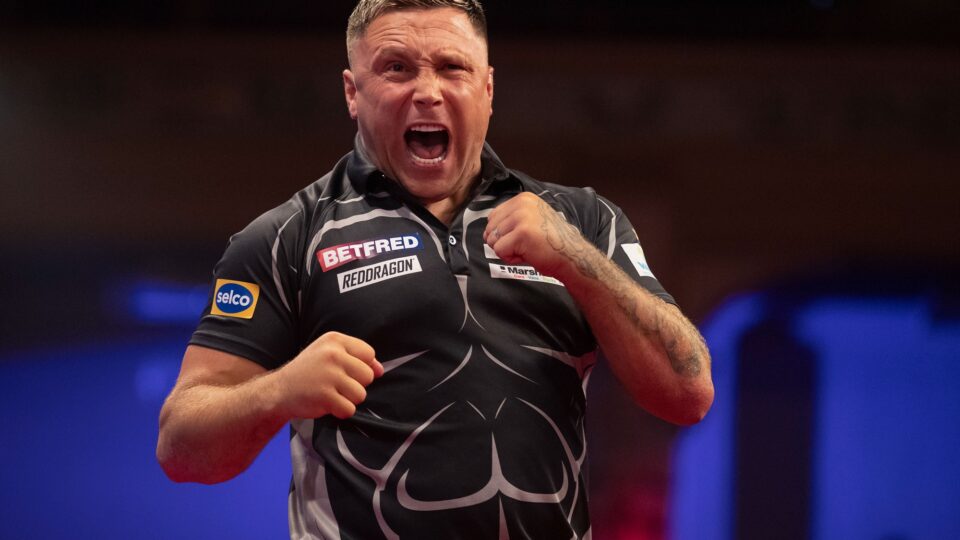 After hearing harsh criticism of the Premier League Darts format from “The Iceman,” it was reported that Gerwyn Price was planning to decline any future invitations. However, the former World Champion was perplexed by internet rumours and laid them to bed.

“I’m not sure who said that I haven’t said a word so whoever said that, wherever that has come from, that’s not true at all. It’s news to me. It’s a privilege to play in any tournament in the PDC, it’s the pinnacle of the sport barring the World Championship. That’s every dart players dream,”

“I’m happy to be World Number One, I’ve been there before. Lost it and got it back which is nice but I probably give it up to win that tournament. I was there to do a job, I was there to lift a trophy. Not to get to the Quarters, Semis or the Final. I really wanted to win that one, tick another tournament off in the box that I haven’t won before.”

The world number one will head to Australia and New Zealand for the World Series events as the Welshman gets ready for a huge few months in the darting calendar.