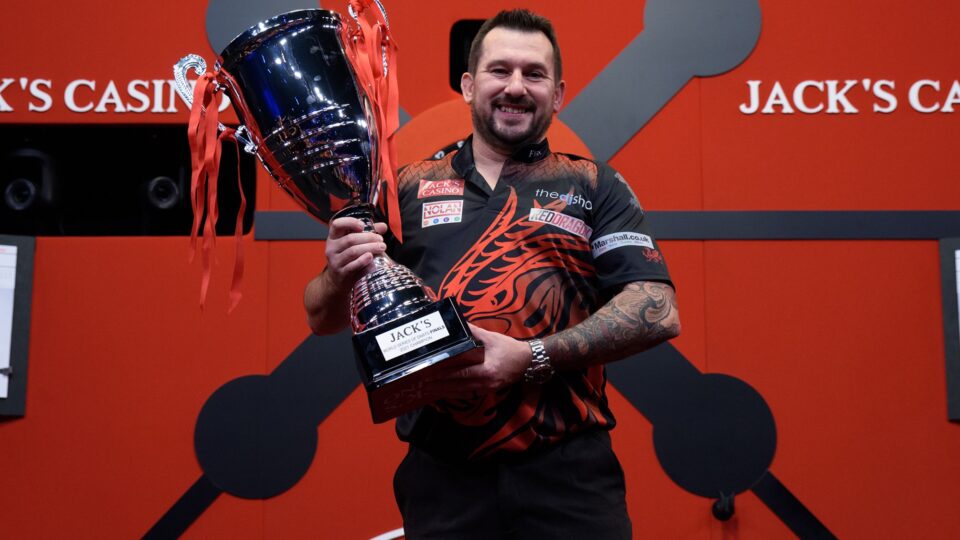 The 2022 Jack’s World Series of Darts Finals, which take place in Amsterdam the following month, will feature a field that includes Dutch superstar Michael van Gerwen and the current champion Jonny Clayton.

24 players will compete in the three-day invitational event for £300,000 in prize money at AFAS Live in Amsterdam from September 16–18.

Following recent victories in the Cazoo Premier League and Betfred World Matchplay, four-time champion Van Gerwen will be looking to keep up his momentum at home.

Two other past champions, Gerwyn Price and James Wade, will also be competing in Amsterdam as Clayton looks to defend the championship he won a year ago.

Peter Wright, the current world champion, and Michael Smith, the winner of the US Darts Masters, extend their unbroken streak in the highlight competition.

Moreover, Leonard Gates, the winner of the North American Championship, and Dirk van Duijvenbode, the runner-up in the Dutch Darts Masters, have both received invitations to the championship event in September.

Following the tripleheader in Australia in August, two more spots will be determined, and eight more players will be invited via the Tour Card Holder Qualifier on August 6 in Barnsley.