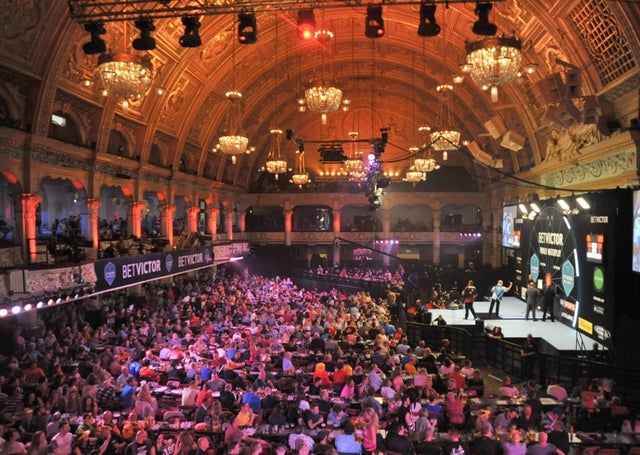 Is Drats set to return?

With the government giving the green light for top-level sport, to return behind closed doors. Could we see darts back on TV soon? The PDC gave a press release saying a decision about the upcoming World Matchplay would be made on or before the 5th June. Most darts fans have come to terms that the Matchplay will be going ahead with no fans in the arena. This raises a different question on whether the World Matchplay will be the old and famous Winter Gardens in Blackpool.

The PDC and World Snooker share the same chairman, in Matchroom Sports chairman Barry Hearn. It’s widely reported that the World Matchplay could be moved to Milton Keynes for the year, to comply with the government guidelines for live sport. World Snooker currently have an event being played at the Mashell Arena, on the same complex as the football stadium. Many feel that this is being used as a guinea pig for the PDC World Matchplay, which is due to be played in mid-July. The Feeling is that if the World Snooker event, goes well, then the blueprint is there for the darts.

We are also expecting the news that behind closed doors, PDC Pro Tours will be back on the calendar from the end of June. Due to the COVID 19 pandemic, all sport was stopped due to the spread of the virus. This has had a huge impact on the darts ranking. With Pro and Euro Tours being postponed.  This has had a knock-on effect with the PDC rankings. Many are hoping that the PDC can get between 6-8 Pro Tour events before the Matchplay. This would help with the much effective qualifying criteria, which as it stands, is a long way behind.