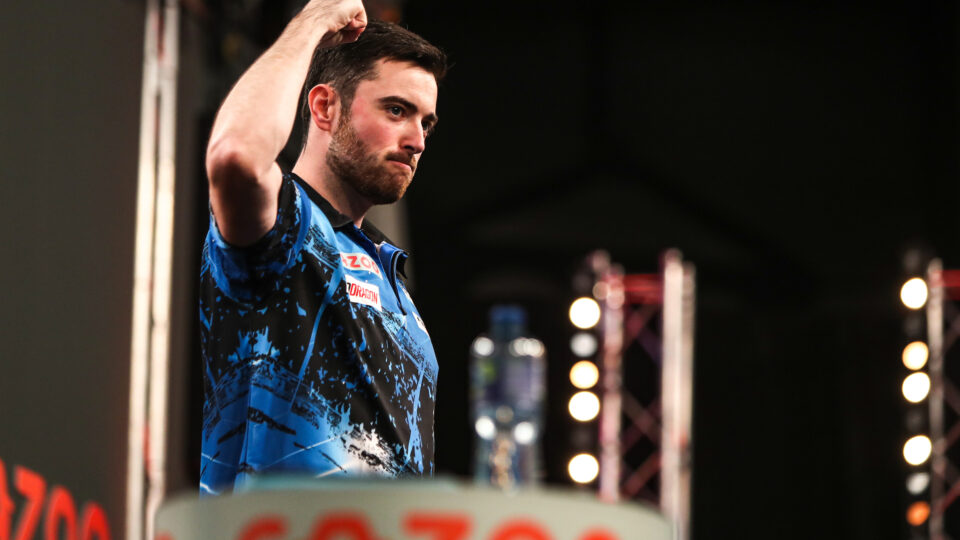 Humphries is ‘desperate’ to play in the Premier League and has set his sights on a maiden major. Cool Hand looks in pole position to get the call for the 2023 Premier League after his best PDC season to date.

“A lot of the top players went out first round they said the draw is wide open but I came here to win anyway. It didn’t really affect me because I know what doors will open when I win a major. It won’t be handed to me. I’m going to have to work hard for it.”

“All the selectors know that out of everybody, I am one of them people that wants to be in it more than anybody, I’m desperate to give it a go and test my resolve and see how good I really am.”

“I don’t know why it didn’t feel that good during the game, obviously I thought I played well but 105 legs over 17 legs, that’s top tier darts,”

“I must have just been so consistent, this is what I believe I can do a lot more often now. Usually I drop off then it’s a scrappy affair but I think I carried on in the end and for the whole 17 legs, it was a consistent game there. Krzysztof pushed me the whole way, I’ve never seen him hit so many 180’s. He was hammering them in and I had to really pull out my A+ game, that was everything I can give.”