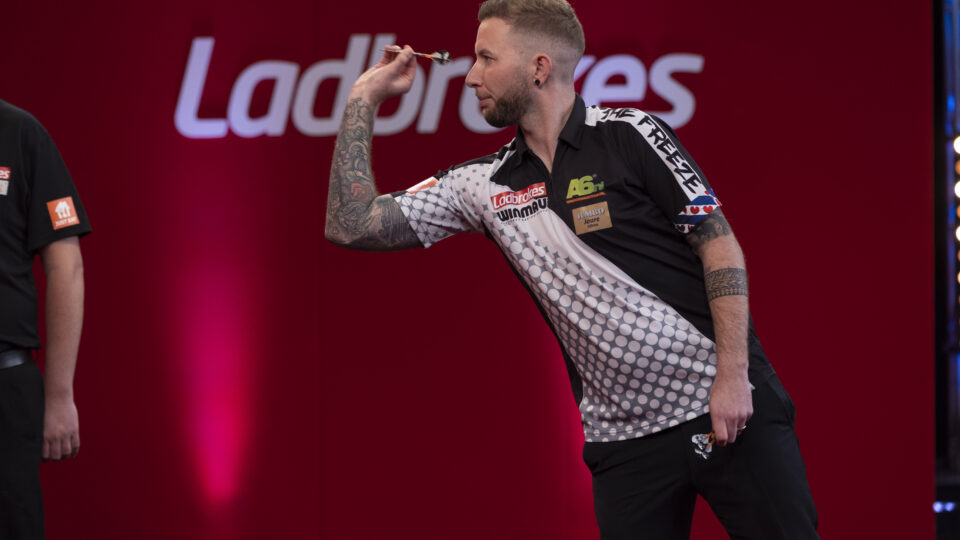 Noppert to miss the Masters

Danny Noppert has withdrawn from the Ladbrokes Masters in 2022, and Simon Whitlock will take his place.

Noppert, a Dutchman, would have been the 18th seed for the 24-player event in Milton Keynes on January 28-30, but he withdrew to be with his partner for the birth of their first child in the Netherlands.

So according to PDC rules, Noppert’s spot in the draw will be filled by the next player in the PDC Order of Merit, which will be previous European Championship winner Whitlock.

First Round Best of 11 legs

Second Round Best of 19 legs