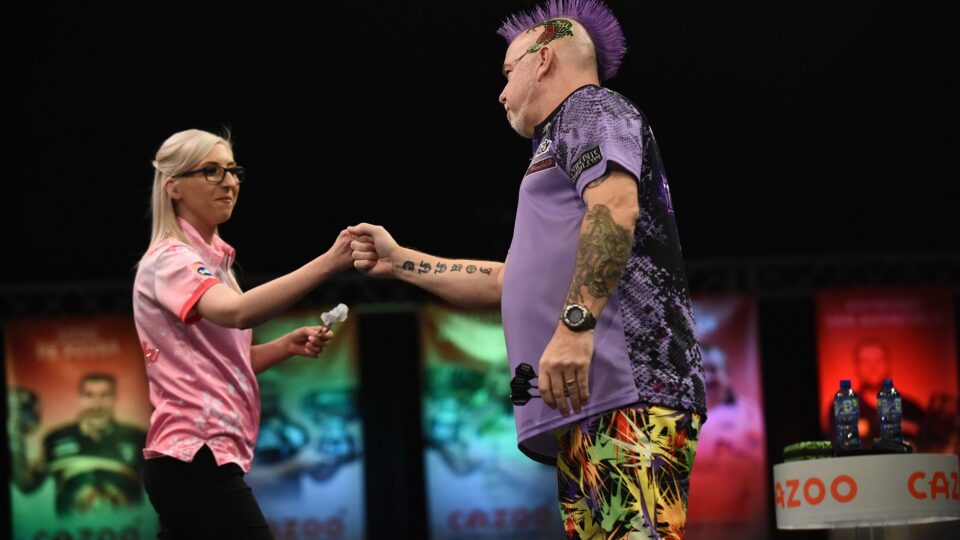 With the draw and schedule for this month’s Amsterdam event now known, Peter Wright will face Fallon Sherrock in the opening round of the Jack’s World Series of Darts Finals.

The World Series of Darts Finals will return to AFAS Live from September 16-18 for the third time, when the iconic Amsterdam venue hosts the 24-player event.

The PDC President Barry Hearn made the draw for this month’s event, which placed World Champion Wright against Women’s World Matchplay Champion Sherrock in the first round, with the winner facing third seed Michael Smith.

World number one Gerwyn Price, who won the NZ Darts Masters in August, will begin his campaign against either Dutch veteran Vincent van der Voort or Canadian Matt Campbell, as the Welshman looks to repeat his 2020 victory.

Seventh seed Joe Cullen might face Dave Chisnall in a rematch of the Masters final from January, with Chisnall facing fellow qualifier Jamie Hughes in the opening round. 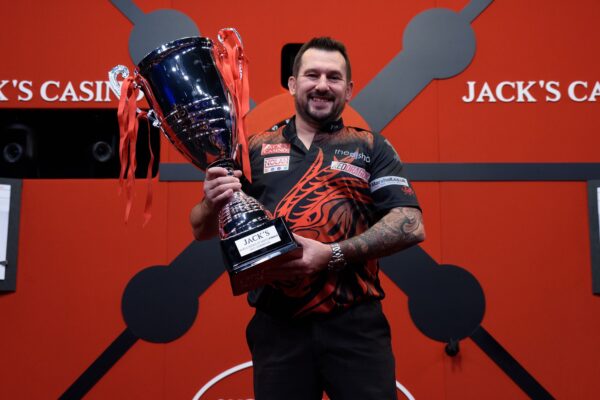 The competition begins with the first round on Friday, September 16, followed by round two on Saturday, September 17, featuring the eight seeded players based on World Series Order of Merit ranking.

The £300,000 event will then end on Sunday September 18 with the quarter-finals in the afternoon session, followed by the semi-finals and final in the evening session.