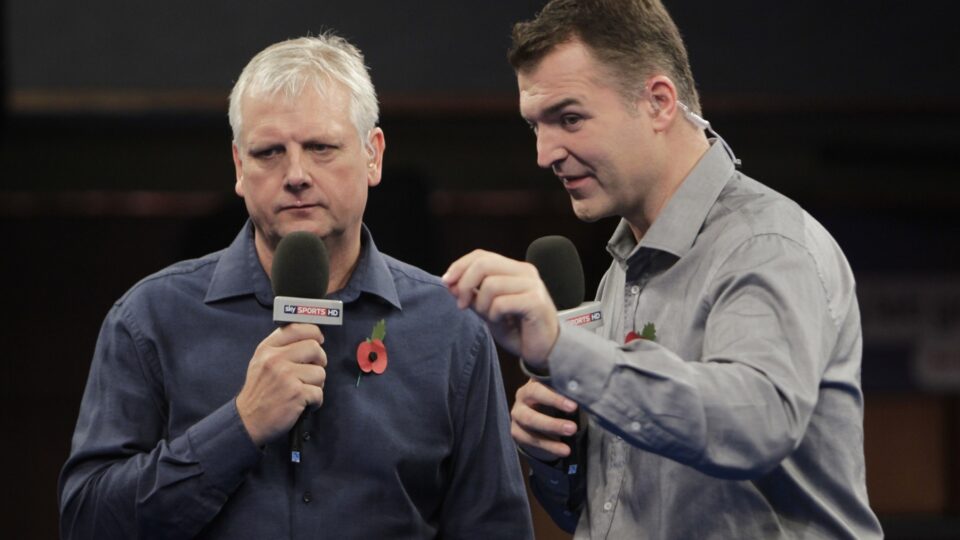 Harrington had a remarkable 20-year career as a player, winning the World Matchplay titles in 1998 and 1999, as well as the World Masters in 1991, and reaching the world number one rank.

Before withdrawing from competition in 2007, he competed in World Championship and World Grand Prix finals.

Harrington, one of the World Darts Council’s founding members three decades ago, joined the PDC’s Board of Directors and has helped shape the sport’s professional future, while also commentating for Sky Sports and the World Series of Darts.

Harrington, who was inducted into the PDC Hall of Fame in 2019, has now retired from the PDC’s Board of Directors, with the World Series of Darts treble-header in Australia and New Zealand in August marking his final appearances in the commentary box.

PDC President Barry Hearn said: “Rod should be extremely proud of everything he has achieved during his time in darts, and we wish him well in his retirement.

“He enjoyed great success as a player and was a fierce competitor during a great era – to win big TV titles like the World Matchplay and become the number one in your chosen sport is a special achievement.

“When I brought Rod onto the PDC’s Board of Directors, we knew that his experience as a player would be vital to help us shape the future of darts. He has played a huge part in the development of the PDC and the global structures we now have in place, particularly the introduction of the Development Tour.

“The third part of Rod’s career was his television work, and he was a respected commentator with Sky Sports and on our World Series who provided a valuable insight into the sport.”