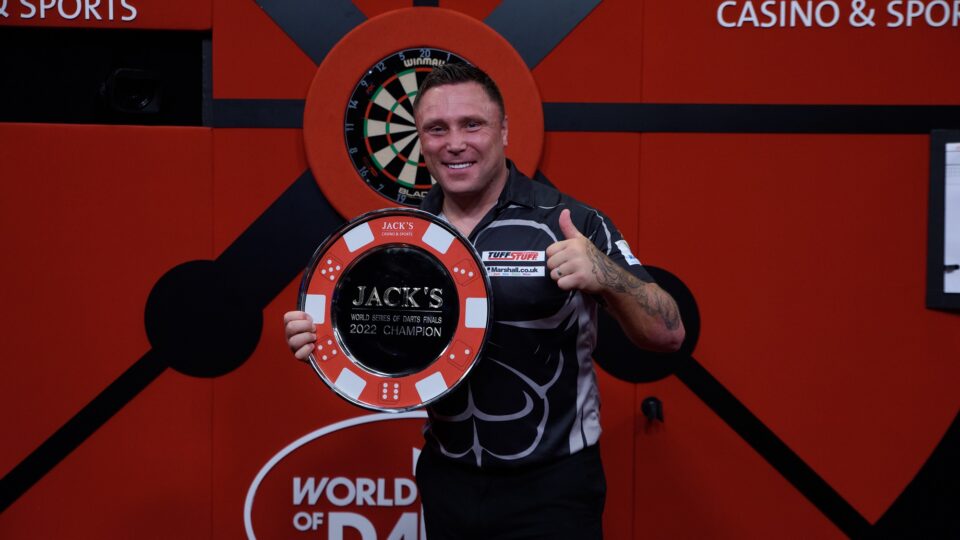 In a final worthy of ending any tournament, the World Number one emerged victorious in a last leg thriller.

It was a fabulous performance. Under a barrage of big trebles from The Titan, Price averaged 100.14 across the 21 legs, running out an 11-10 victor.

The Iceman took a lead into the first break, capitalising on two missed darts at double from Dirk to break in 15 darts for a 3-2 lead.

The Dutchman hit back in the second session. Three straight legs putting him 5-4 up before Price held in 15 darts once more, as they went into the interval level.

The third session went with throw, five straight holds meaning that going into the final session, van Duijvenbode led 8-7 and was maybe just beginning to believe he could win his first PDC TV title infront of his home crowd.

The Aubergenius came out from the break with his AirPods in, as he tried to keep himself calm. It seemed to have worked for him, as he kicked off with a 180 and left 82 after 9 darts. He wouldn’t get a shot at it though as Price hit a magnificent 121 on the bull to level the match once more.

Price broke the Dutchman’s throw in the very next leg as he took the lead for the first time since 4-2. The Titan wouldn’t lie down though, hitting two 180s in the next leg on his way to an 11 dart break back. A rare poor leg from Price allowed an 18 dart hold to put van Duijvenbode one leg away from victory, before Price held to take us to a decider.

The experience of winning on the big stage told in the final leg, while van Duijvenbode was rattled by a shout from the crowd, Price held his nerve. Eventually taking out Double 15 for a 14 dart break of throw and the title.

The Road to the Final

Starting off the final day of the World Series of Darts Finals, we saw Gerwyn Price taking on Joe Cullen. Teasing what was to come from him, the Welshman came flying out of the blocks. He raced into a 3-0 lead before being pegged back. He broke again in the 13th leg to take a lead he never relinquished, winning 10-8.

van Duijvenbode kicked off his campaign against Ryan Joyce, and survived a huge scare. Joyce missed a dart at double top at 9-8, as Dirk took out 98 in two darts. He then held throw in what wouldn’t be his only last leg decider of the day to win 10-9.

In the evening session, Price was a 11-9 victor over James Wade. Wade had earlier beaten Michael Smith 10-5 in their quarter final, but was no match for Price down the stretch. The 13th leg once again proving unlucky for his opponents, as he broke for a lead that he wouldn’t lose.

In his semi final, van Duijvenbode defeated defending champion Jonny Clayton, 11-8. Clayton had beaten home favourite Michael van Gerwen earlier in the day, but the semi final and another Dutchman proved a bridge too far in the defence of his title. 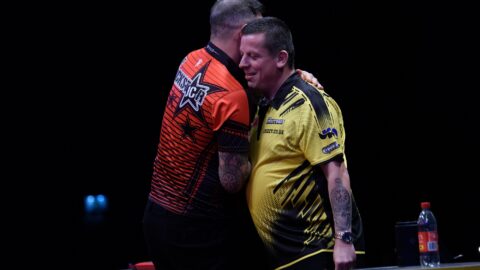 Joe Cullen on the crowd involvement during his match with Dave Chisnall “It’s not my problem, my job is to win games,” 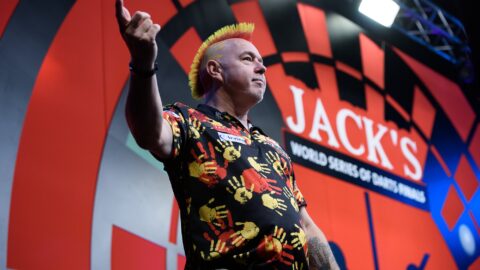 Wright and Van Den Bergh clear the air “It wasn’t nothing towards Dimitri, I was more disappointed in myself. We had a discussion about it last week he understands. He said stuff as well. We are fine.” 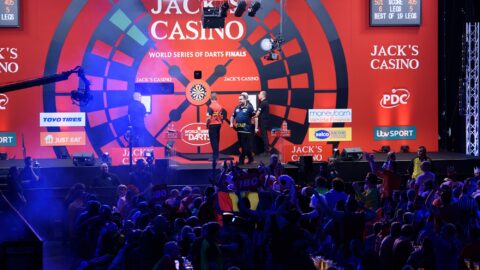 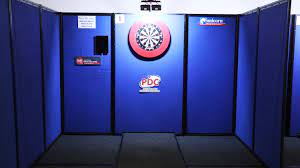 🗣 @Gezzyprice sends a WARNING to the rest after WINNING the World Series of Darts " In 3 years time I'll pretty much be unbeatable."

It was this tournament that started Price's run in 2020, is history repeating itself?

🗣 @JonnyClay9 Clayton knows he can't play in everything and wants to SMASH MvG " Or words to that effect."

Dirk van Duijvenbode FRANK and HONEST on his perfo

Dave Chisnall on putting the past 18 months behind