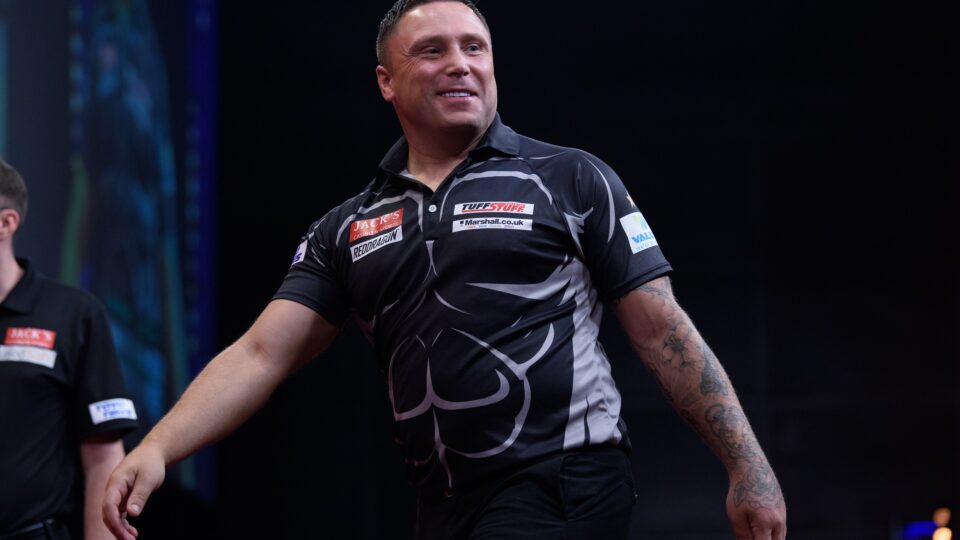 Gerwyn Price warns the rest he’s not even close to being the finished article yet.

Price has risen to be the PDC World Number One and lifted the World Championship in what has been only a short career so far, but warns the rest that he can still be better.

Speaking after lifting his ninth TV title at the World Seris Finals in Amsterdam at the weekend, Price says that in three years’ time he could well be unbeatable.

”It’s a lot of big tournaments coming up towards the end of the year. Like I said I’ve been rubbish most of this year, but I’ve still been doing alright.”

”I reckon in three years time I’ll pretty much be unbeatable. Everybody else is all experienced. Michael Smith, Michael van Gerwen and Jonny Clayton has done a lot of BDO. I’m really new to this compared to all those. So another three years where I can improve a lot more and I’ll be very tough to beat.”

“I think I’ve got a little bit more composure and experience than Dirk and that counted,”

“To play a Dutch player in the final is always going to be tough and I let him off the hook a couple of times.

Back in 2020, the World Series of Darts finals were the start of a run that changed Price’s career. The Welshman would go on to win the World Grand Prix, the World Cup of Darts, become world number one and lift the holy grail of the World Championships in just a few months.

Will history repeat itself? After Price’s victory in Amsterdam.