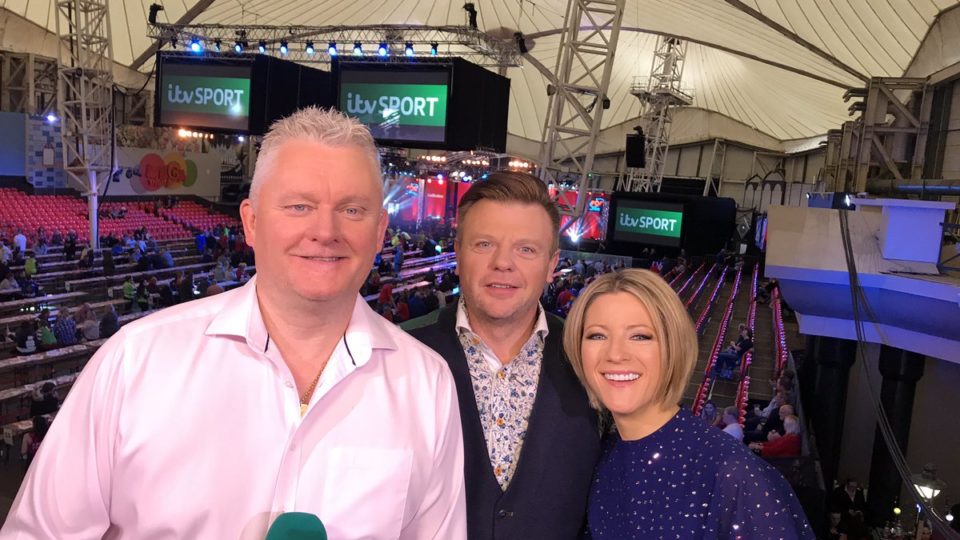 This morning the PDC has announced that a new multi-year contract has been agreed with broadcaster ITV until at least the end of 2022, the new deal continues the long-standing relationship between the PDC and ITV keeping darts on free to air TV.

The new PDC season starts on ITV with the Masters, this year the field has increased to the top 24 in the world from the top 16. The Masters kicks off on January 29 till January 31.

Furthermore, ITV Sport will also broadcast the World Series of Darts tournaments of the PDC – with the 2021 schedule expected to include events in Australia, New Zealand and America, where New York’s famous Madison Square Garden will host the US Darts Masters.

Barry Hearn on the New Deal

“We’re delighted to extend our partnership with ITV Sport,

“ITV Sport have been valuable partners for the PDC for over a decade, and our events remain hugely popular with their viewers.

“Last year’s Masters win for Peter Wright was followed by Michael van Gerwen winning the UK Open on a weekend which featured two televised nine-darters and showcased the excitement of top-level darts.

“We also saw Gerwyn Price win the World Series of Darts Finals and further wins for Wright and Van Gerwen in the European Championship and Players Championship Finals, and go into 2021 with competition at the sport’s highest level greater than ever.

The new ITV deal with the PDC comes alongside multi-year deal for World Snooker and Matchroom Sports.