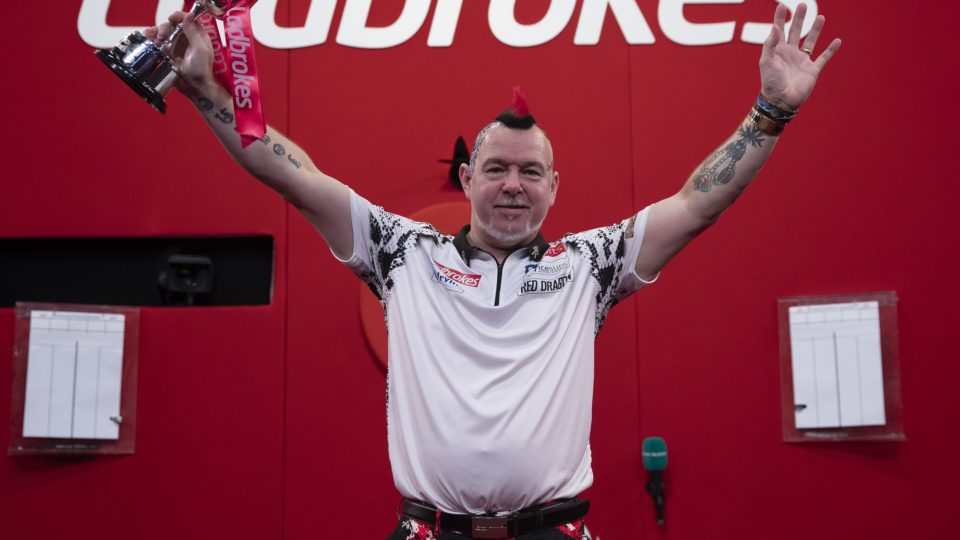 The Masters Field Expanded To 24 Players

The 2021 Masters has been confirmed and will extend to include 24 players at the Marshall Arena in Milton Keynes from January 29-31. Peter Wright will start his title defence against either Krzysztof Ratajski or Simon Whitlock.

The lineup will be composed of the top 24 players from the PDC Order of Merit in a change to the format, with the top eight seeded through to Round Two. This is the first time the PDC has changed the format to The Masters since it’s inception in 2013.

Due to current restrictions, the 2021 Ladbrokes Masters will be held behind closed doors at the Marshall Arena in Milton Keynes from January 29-31. It will now see an increased prize fund, an extra session and eight more players involved when play commences on Friday, January 29.

This is also the final chance for someone to grab that final 2021 Premier League spot. With only nine names being confirmed after the World Final. The Masters could be a huge opportunity for one of the field to snatch that final place.