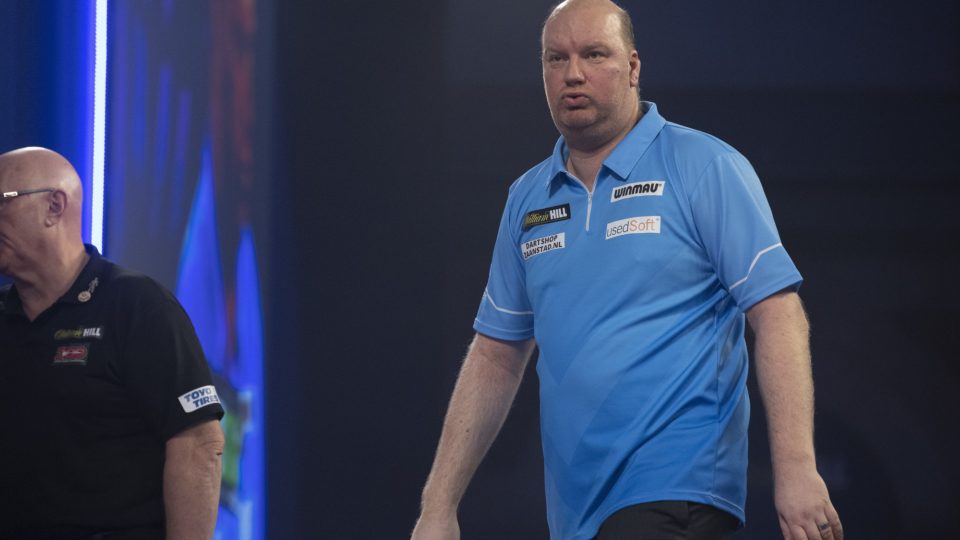 Van der Voort was far from happy with the 2021 PDC World Championships. So much so that he’s labelled it as “worthless.” It was a very different World Championships than the players are used to due to COVID19 protocols allowing the tournament to happen.

With no fans at Alexandra Palace apart from on the opening night of play at the PDC World Championships. Along with the players being in a bubble meaning apart from going to the venue to play, they were stuck in their hotel rooms.

Van der Voort was also meant to travel back to Holland for Christmas in between his matches at the World Championships. But when the new strain of COVID19 was found for the first time in the UK, the Netherlands shut their borders from travel in and out of the UK. The same problem that forced Michael van Gerwen to miss Christmas with his family.

“This was the most worthless World Championships I’ve ever played. I’ve been eliminated a few times in the first round, but this hit everything. No crowd, you’re just sitting in your hotel room. I know what time we live in. I just hope it won’t be the same next year, but I’m afraid it will,” van der Voort told Jeroen Bijma for NU.NL.

He was also talking about his defeat against Daryl Gurney in the last 16 of the World Championships.

“This defeat was very unnecessary. I should have won, but it didn’t count. Daryl deserved to win. He did his thing, and I didn’t. There was no continuity in my game; every time I had to wait and see what would happen. Are going to happen. In the end, it just wasn’t.

“In the first set, I missed so many doubles. Then it becomes difficult, especially against someone who is in principle better than me. I came back reasonably, but my first arrow did not go well for a moment”, said ‘The Dutch Destroyer’,
“I was certainly annoyed. It’s no secret that those signs are terrible. But that’s no excuse; I have no excuse at all. I left it myself. This simply should have been much better.”