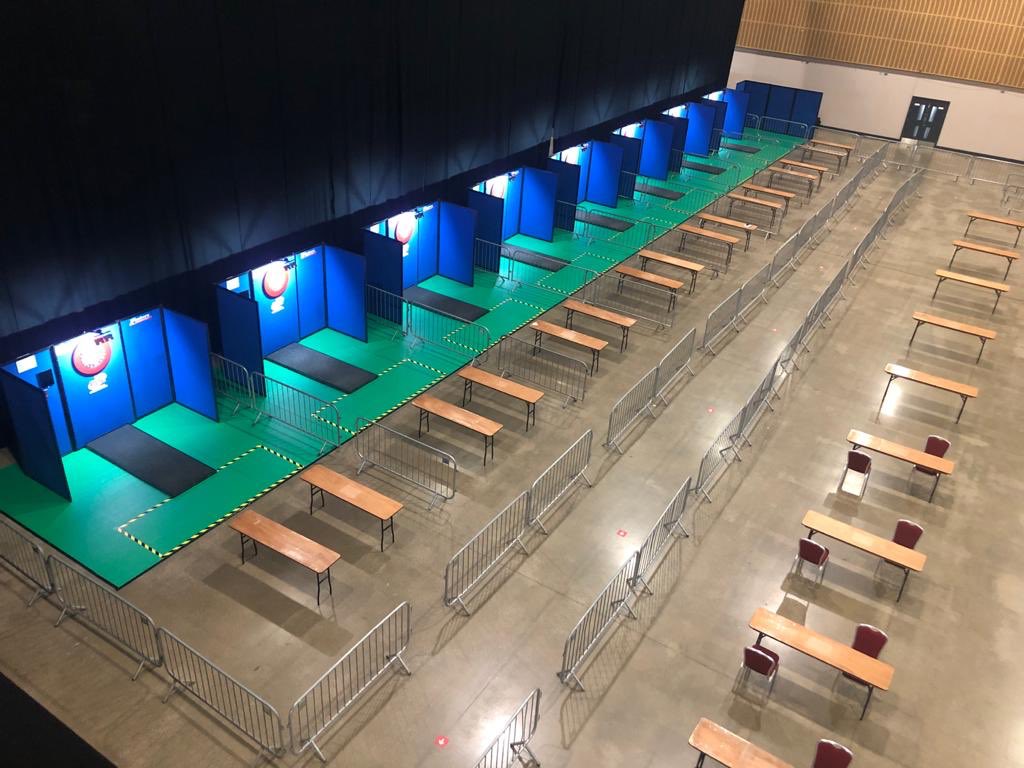 The PDC has announced that 668 players have entered ahead of Q-School on February 8-17 in Milton Keynes and Niedernhausen.

This year’s Q-School will be split into stages for the first time. The First Stage and Final Stage was delayed slightly due to restrictions imposed by the COVID19 pandemic.

Stage one will occur in two three-day blocks from February 8-10 and 11-13. Final Stage will then take place February 14-17 with a total of 29 PDC Tour Cards on offer.

In the UK there will be 397 entries playing at Milton Keynes. These will be split into the two groups of 183 and 182 in each of them. 32 players are already through to Stage two of Q-School. 18 tour cards are available to win in the UK.

European Q-School has 271 entries that will again be split into two groups of 127 and 126 players battling it out in the First Stage. 11 tour cards are available to win at the European Q-School.

Due to the current COVID19 restrictions that are in place both in the UK and Germany, the events will be played in a bubble environment, at the Mashall Arena in the UK and the H+ Hotel complex in Niedernhausen.

Each venue will produce four players on each day to join those in the Final Stage with an Order of Merit system used to define the remaining 72 (UK) and 86 (Europe) players through.

The entry lists for both Q-Schools and the different entry blocks will be revealed on Tuesday 19th January after a random draw is completed.

You will be able to follow all the action from both QSchools here at Online Darts across the ten days of darting action. We will have both Live Blogs and live streams across the day.