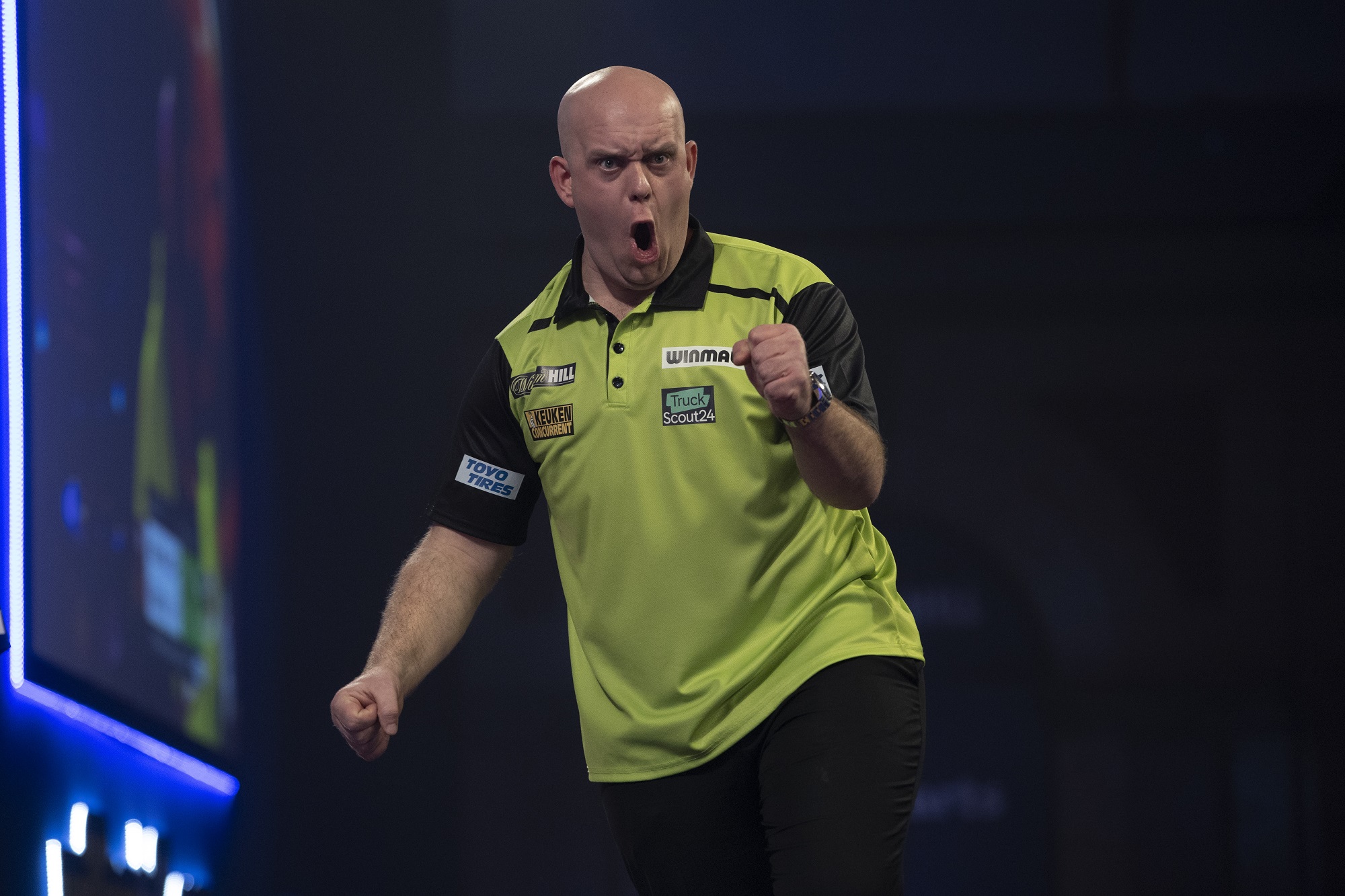 For the first time since January 2014, Michael van Gerwen will not start the new season as PDC world number one. The Dutchman was knocked off the top spot by the recent World Champion Gerwyn Price.

2020 was the worst year of MvG’s magnificent career so far. The years started well when van Gerwern won the UK Open, which was the last event that we have fans in the UK before the COVID19 pandemic hit the world. Once play resumed in mid-2020 van Gerwen seemed a long way off the pace, with this his form suffered, and had to wait until the Players Championship Finals to lift another TV title.

During the first lockdown van Gerwen admitted that he hadn’t put the world in on the board, this would come back on him, but we have seen signs in the latter stages of the year that van Gerwen is again getting close to his best.

“I think I started improving my form over the last few months. I thought I played an alright World Championship, but Dave Chisnall played a game of his life he never played on television,” said Van Gerwen to PDC.

“But that also counts for other players like Joe Cullen, my first and second game as well, they all played really well.

“Things like that happen in any kind of sport. Sometimes you have to accept it but don’t keep accepting it. You need to work hard and if you do that you are going to reach your targets. That’s what you need to keep aiming for. I always will do.

“It’s not nice not being No.1 anymore but if I had to pick out someone who deserves it, I think it was Gerwyn Price at the moment. But I’ll be back, don’t worry.

“Of course you always need to have challenges it doesn’t change anything for me at the moment.
“I need to make sure I get that No.1 spot back. I will do I know that for sure. But you need to make sure you’ve got the right focus and right mindset.

“I hope the corona situation can get out of the way quick enough for me. We all want to get back to normal as quick as possible. First everyone needs to try and get a vaccine. I’m a little bit more positive now.”