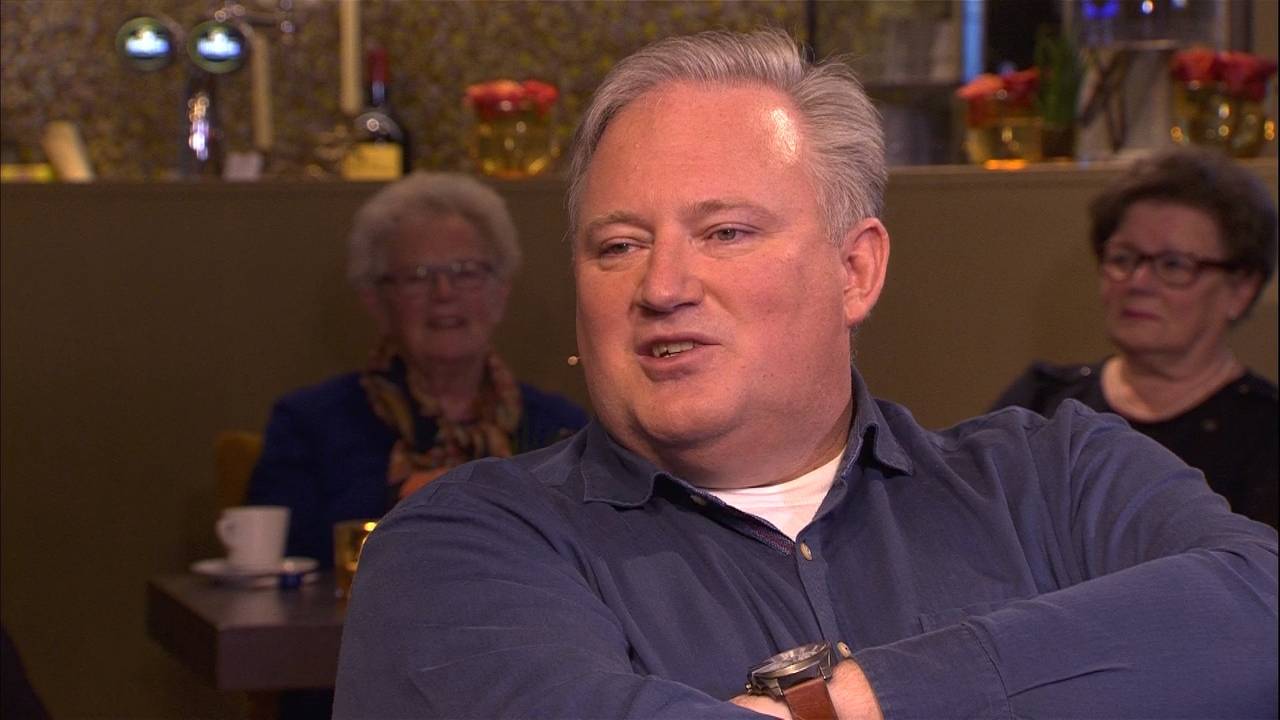 van der Giessen has seen the highs and the lows of RvB glittering career and probably knows the five times champion of the world better than most.

When RTL broke the news of the van Barneveld’s comeback, it sent shockwaves around the darts world. van der Giessen, on the other hand, wasn’t surprised.

“To a lot of people it was a shock, and I believe some of them are still in shock because they never expected Raymond (van Barneveld) to make his comeback so soon after he retired on the 8th February. He had a farewell party at the AFAS Live in Amsterdam; I was there as well. They can’t believe he’s done it.

“To me, honestly, it’s not a shock. I expected his comeback in three months after he said he was going to retire because basically there’s nothing else Raymond can do and especially when he’s having no exhibitions because of the Coronavirus. He’s sitting at home, and he’s bored.”

“He got in touch with his former manager Ben de Kok, and they talked about it, and Ben could arrange a few sponsors for him to make his comeback so Raymond is trying to get his Tour Card at Q-School in January and he wants to play darts again.”

Much of the Barney Army are excited by the Dutchman’s comeback, but van der Giessen isn’t of the same mindset.

“I think that should have been it, but I can understand Raymond, he said he’s bored, he’s motivated to play again. If you’ve been playing darts for over 30 years, and then you quit, you miss everybody in a couple of months. Is it wise to make a comeback, I don’t know. We all know he still has the talent to perform well but mentally; it’s a different story.”

“We know Raymond doesn’t like going to Wigan or Barnsley, do all the travelling, playing the tournaments over there, he got bored of it, he got sick of it. He got frustrated, and now he has to do exactly that.”

All eyes will be on Q-School in January when Raymond van Barneveld steps out on the professional tour again. Do you think RvB can win his tour card back?