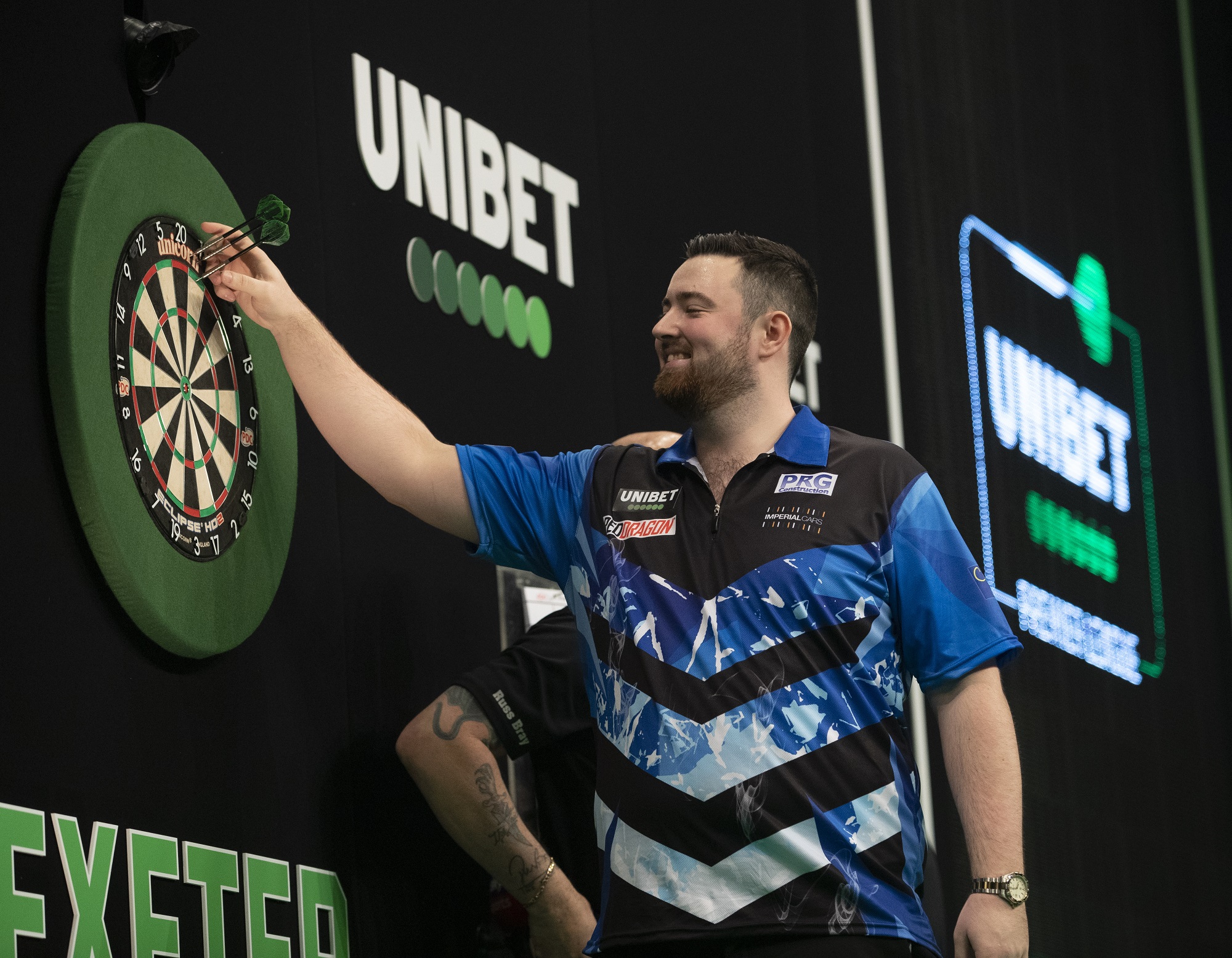 At the start of the day, Krzysztof Ratajski was the favourite for the title, with Jonny Clayton the second favourite. World Youth Champion Luke Humphirs also caught the eye, as he’d played a lot of online darts during the lockdown.

In one of the closest groups, we have had in the Home Tour. The title would be decided on leg difference, with both Clayton and Humphries both winning five from their six games. Clayton’s only defeat was early in the day when he was beaten 5-2 by Damon Heta. Clayton would go on to beat Humphries 5-3, but that wasn’t enough for the Welshman to win the title.

Humphries last three matches were the key, as the young star would pile in three significant victories boosting his leg difference. In the Humphierss would win the title from Clayton by just four legs, as the pair were both on 10 points from six matches.