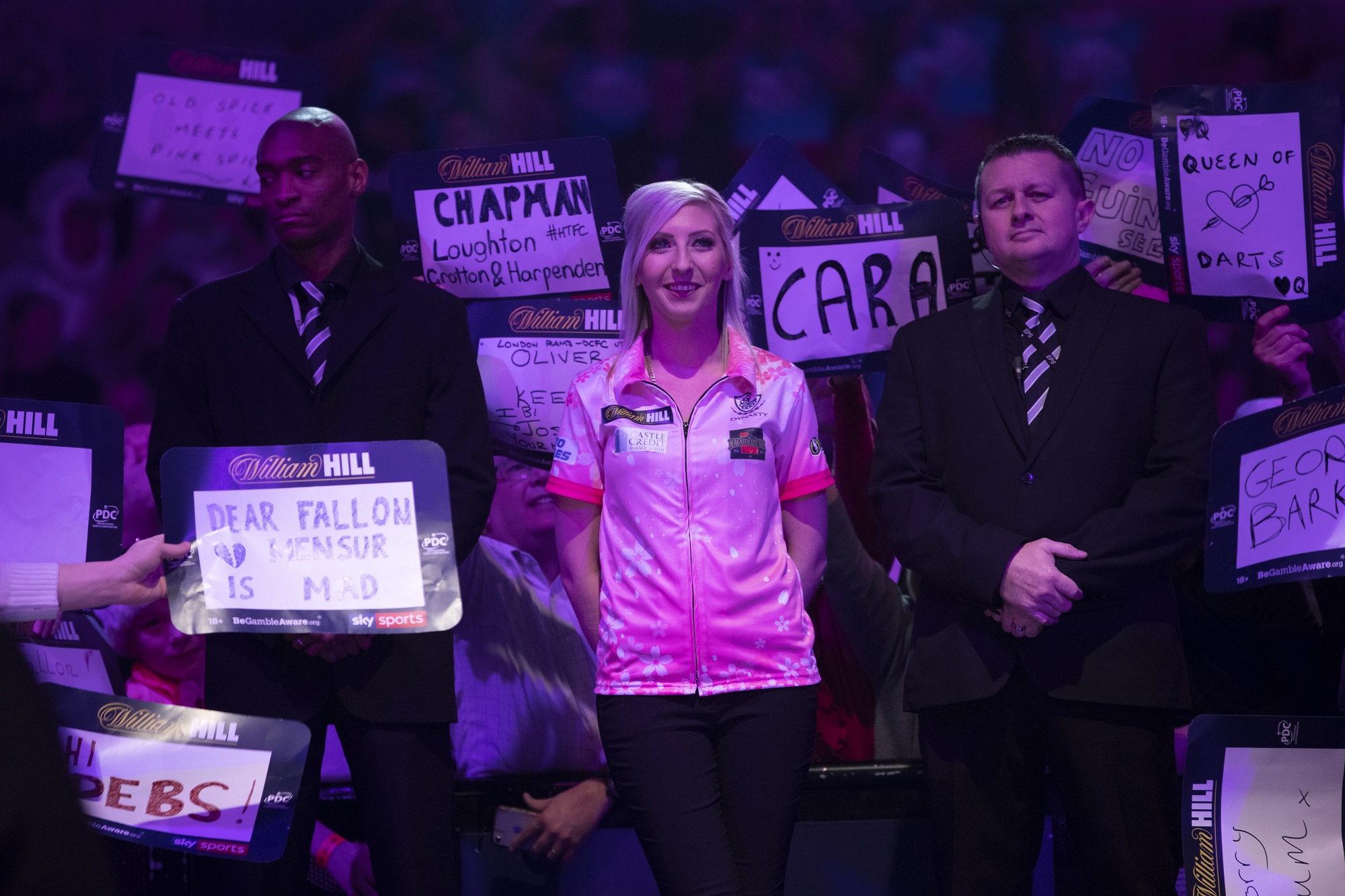 The draw for the 2020 World Series Finals has been confirmed. A repeat of the World Matchplay semi-final is the standout tie as Glen Durrant and Dimitri van den Bergh clash again.

The World Series of Darts Finals takes place next weekend in Salzburg Austria. Next weekend will be the first PDC event with a live crowd since Liverpool Premier League night in March.

With no World Series events being able to take place this year, the tournament has a strange feeling around it. But for broadcasters and sponsors, the show must go on.

All eyes will again be Fallon Sherrock, who returns to our screens for the first time since her challenger night in Nottingham. Sherrock shot to global stardom in December when she became the first women to ever beat a man in the World Championships. Going on to beat Ted Evetts and Mensur Suljovic

The Schelde will be confirmed in due course.