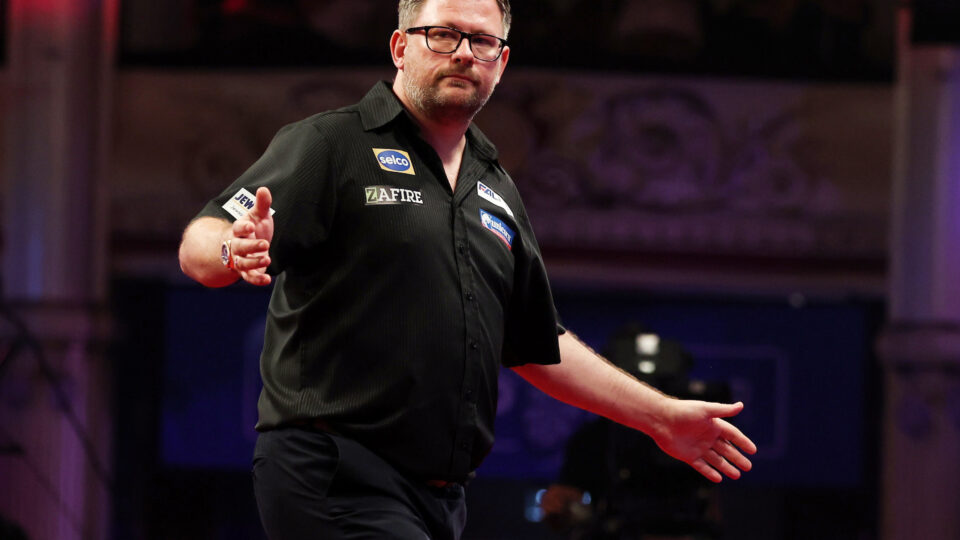 James Wade drops a huge retirement hint at the Matchplay.

After his opening round win over Martin Lukeman, James Wade hinted that he may be close to retirement from the sport. During his post-match media at the World Matchplay, the Machine dropped the bombshell that the end may be nearer than we think for him.

“There’s no stage that makes me more nervous than this one. I was lucky, he didn’t play well and I come out on the other side and I bashed him and that’s the main thing,”

“Everything’s great at home and all this is just a little push past what I need to do to retire. With what the PDC have done to enable players like myself to do what we do, the working class boys never going to get an opportunity like we’ve had. It’s quite a special time and place. It’s not far off my friend, it’s not far off.”

“In my opinion a darts player that needs to let their child watch what they do is not right. My child was more interested in catching frogs, some dart players feel the need to add that to them because that’s what they need to do but that’s a no no.”