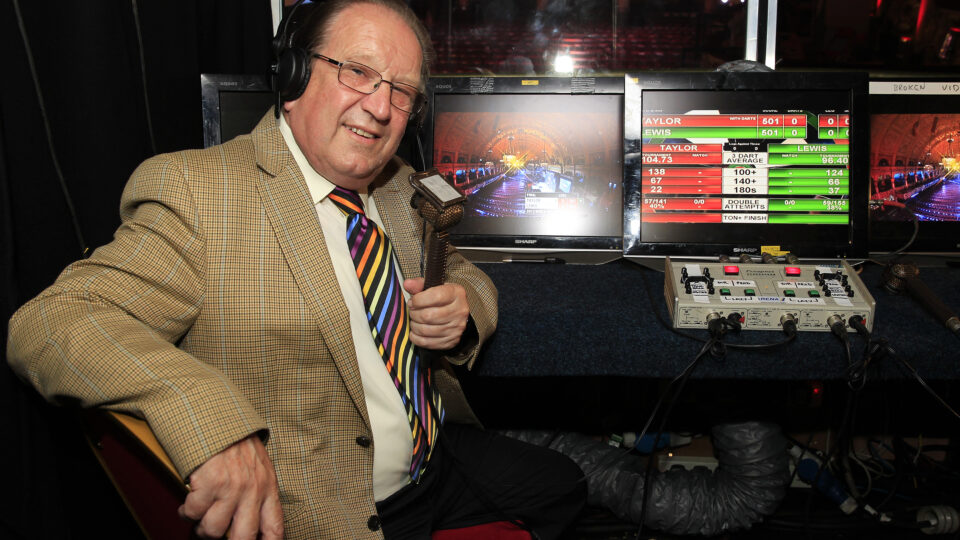 John Gwynne passes away following a battle with cancer.

Legendary commentator, John Gwynne has sadly passed away, a member of the Hall of Fame, died on Saturday morning after a cancer fight.

Gwynne, a well-known sportscaster, covered the sport for radio and “Darts Phone Line Commentary” before switching from his original profession as a teacher. He was a member of the Sky Sports commentary crew at the WDC’s first World Championship in 1993–1993 as well.

After covering 20 World Championships and 20 World Matchplays, he would work with Sky Sports for the following 20 years before retiring in 2013.

In addition to advocating for the Log-End version of the game, which is popular in his native Manchester, Gwynne also worked as an exhibition MC and referee. He also wrote for Darts World magazine and was a member of the Darts Regulation Authority.

After covering football for the “Soccer Saturday” show as part of his duties for Sky Sports, he penned his book “Soccer Satisfied,” which was released in 2020 and describes his experiences in the sport.

He was inducted into the PDC Hall of Fame in 2014 and also covered cricket, rugby league, and speedway.

“John was a respected and popular figure in darts and across sports media and this is a sad time for all who knew him,” said PDC Chief Executive Matt Porter.

“As part of the original Sky Sports commentary team alongside Sid Waddell and Dave Lanning, John’s distinctive voice was part of the soundtrack to the PDC’s formative years and they formed an iconic trio.

“John was hugely passionate about the sport of darts and made a great contribution at all levels during his career.

“We send our condolences and sympathies to John’s family and friends.”